Posted By: on: July 01, 2019In: Basij, Iran Briefing Exclusive, IRGC, Slider, Who is WHO in IRGC
Print Email 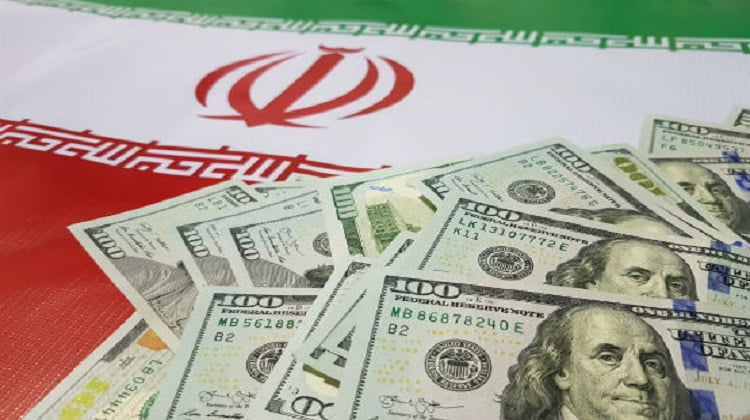 The economic war on Iran destroys not only the wealth and earnings of ordinary Iranians, but in the process it also takes away their hopes and aspirations for a better life

Iran sanctions amount to stealing the future from more than eighty million people. People in Iran are forced to do what they must to survive, and in practice that means that their opportunities are sharply reduced, their prospects grow worse, and their hardship steadily increases. It can’t be emphasized enough that our government is destroying the lives of countless innocent people in another country for no good reason. The article continues:
This article is based on interviews with a dozen Iranians of various walks of life, most of them contacted by telephone inside the country. Nearly all asked to be identified only by their first names to avoid drawing government attention.
The stories they told of dashed hopes, lost jobs and scarce goods — including medical and food supplies ostensibly exempt from sanctions — were strikingly similar, as were their descriptions of a sort of nationwide apathy after the flickers of optimism that came with the 2015 nuclear deal.
Sanctions are often presented as less aggressive than military action, but they are an unprovoked siege on the economy of an entire nation with all of the attendant suffering that comes with it. Our government presumes to embargo a whole country in what has traditionally been seen as an act of war, but it pretends that it is engaged in “diplomacy” with the government that it seeks to strangle. It is no wonder that the Iranian government has no interest in talking to Trump.
In addition to impoverishing the population and grinding them down in deepening misery, the administration’s sanctions are strengthening the regime and its elite forces. Based on her research into studying the IRGC.