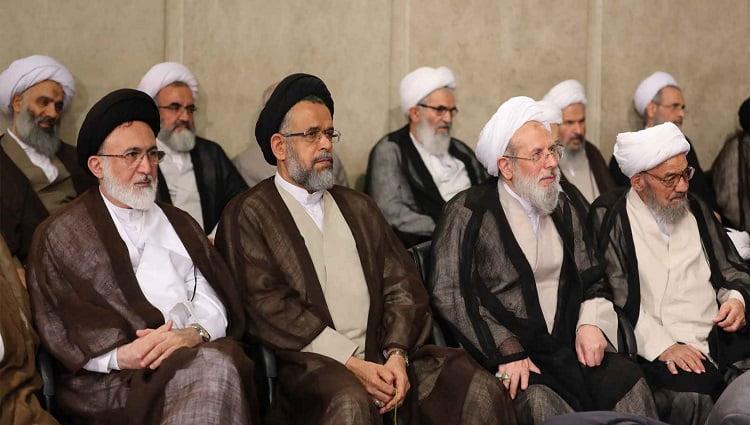 On November 5, the United States imposed a comprehensive set of sanctions on Iran, which were characterized by United States Secretary of State Mike Pompeo as the “toughest sanctions ever put in place on the Islamic Republic of Iran.” Some 700 Iranian entities and individuals were targeted. Particularly hard hit were the Islamic Republic’s energy, banking, shipping and air transport sectors. The action follows a preliminary set of sanctions imposed on entities affiliated with the Iran’s Revolutionary Guard Corps (IRGC) and its rogue ballistic missile program. Citing Iranian violations, the Trump administration withdrew from the Joint Comprehensive Plan of Action (JCPOA) in May.

In response to the U.S. action, Iran tried to put on a brave face. In a letter to United Nations Secretary General Antonio Guterres, Iran’s UN ambassador, Gholamali Khoshroo, termed the measure “illegal.” Iran’s foreign minister and master dissembler, Mohammad Javad Zarif, stated the sanctions “will have no impact on determination of the great Iranian nation and the Americans will be obliged to change their policy.” Iran’s president, Hassan Rouhani, viewed by some in the West to be a “moderate,” vowed that his nation will continue to sell oil despite the sanctions.

The U.S. has stated that its goal is to modify Iran’s behavior and not to institute regime change. The Trump administration is seeking to thwart Iran’s ballistic missile program and its overseas mischief making.