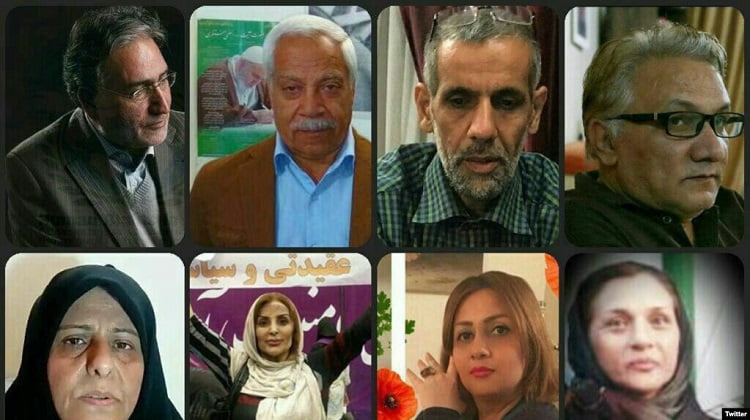 The provincial intelligence department in Mashhad in north-eastern Iran says 14 activists who had called on Supreme Leader Ali Khamenei to resign are advocates of regime change and wanted to bring about insecurity. 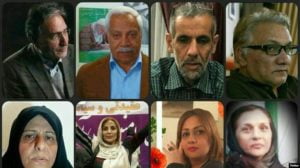 According to the latest report from Mashhad, 12 of the 14 political activists who demanded Khamenei’s resignation in July have been arrested.

However, the intelligence official who spoke on behalf of his department in Mashad told semi-official news agency ISNA on Thursday August 22 that the detentions have nothing to do with the letter they wrote to Khamenei asking him to step down.

Khamenei has said in the past that people are free to criticize him but those who do so usually face arrest and prosecution.

The official charged that the activists “planned to further a new sedition, inspired by the enemies, before the upcoming elections” of the Iranian Parliament in February 2020.

“Sedition” is the Islamic Republic’s official jargon coined after the post-election unrest in 2009 to label movements that threaten the regime’s existence.

A group of 14 men and another group of 14 women published letters saying that change in Iran is impossible without Khamenei’s resignation and a new constitution.

Meanwhile, other reports from Iran say 6 of the 14 women activists have also been detained. The women in their open letter to Khamenei accused him of violating the rights of women which is half of the population.

Reza Malek Sentenced to One Year in Prison and 50 Lashes

The judge told my husband Jafar Kazemi: “We should have executed you back in the 1980’s”

Kouhyar Goudarzi and his mother arrested