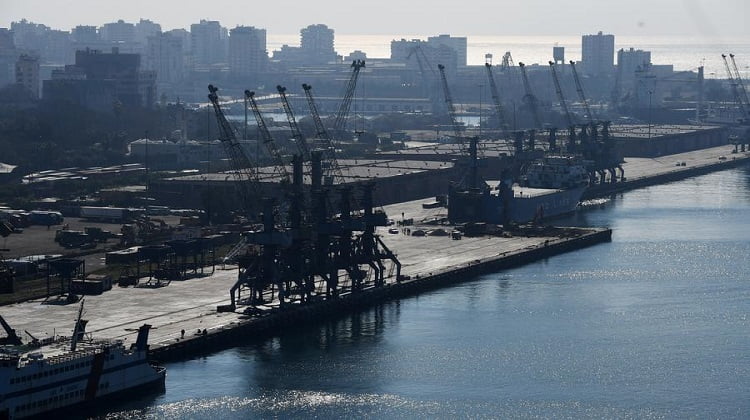 When Russia was invited to set up a fortified base in Hmeimim, in Syria’s coastal province of Latakia, and another in the port city of Tartus, it was under the assumption it would have the sole foreign military presence along Syria’s Mediterranean coast.

The Hmeimim tenure was open-ended, while the use of Tartus naval facility was granted until 2065 and renewable by mutual consent. However, from next October the Russians will no longer have the neighborhood to themselves – as Iran has leased parts of the port of Latakia.

Iran’s arrival on the scene raises serious political and security concerns for Moscow.

The lease of Latakia will not only end Russia’s exclusive presence in the coastal district, it may also put Russian troops and military vehicles at risk.

Hmeimim was subjected to a series of drone attacks between January and October of 2018 and having the Iranians so close would create a higher risk of similar operations in the area, whether by Israel, the United States, or other players on the Syrian battlefield seeking to settle old scores with the Iranians.

A permanent Iranian presence in Latakia could limit and possibly obstruct Russian surveillance and intelligence gathering, jam their radio-electronic technology, and jeopardize Russian air-defenses, aircraft, and the lives of military personnel.

The Syrian move comes in response to an official Iranian request, presented to Damascus last February. Realizing that they were unable to establish a permanent military presence like that of the Russians, or to illegally grab territory like the Turks, the Iranians settled for long-term economic influence in Syria in order to maintain a foothold in a crucial part of the region.

Iran gave the Syrians a line of credit totaling $6.6 billion since 2011, and that was topped up with an additional $1 billion in 2017. However, over the past three months, relations between the two countries have become even warmer, especially after President Bashar al-Assad landed in Tehran in February to meet with President Hassan Rouhani and Supreme Leader Ali Khamenei.