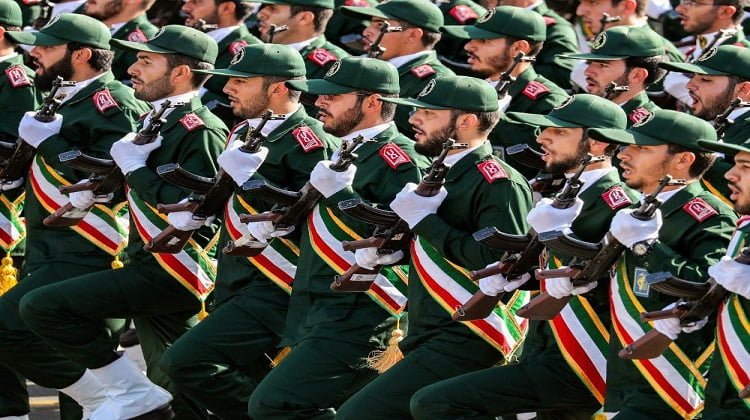 Once upon a time, nuclear weapons were the main threat to global peace and security. In fear of starting another world war, the international community adopted many resolutions and instructions, deterring nuclear weapons production and proliferation.

Today, many states—other than a handful of authoritarian regimes such as North Korea and Iran—have been convinced that nuclear weapons are not the path to progress. Furthermore, the Soviet Union’s collapse despite its massive nuclear arsenal showed that military power would not necessarily bring public trust.

Nowadays, global peace and stability are threatened by authoritarians who cling to any means to achieve their goals. Their goal is to remain in power indefinitely and curb any opposition.

Iran’s ayatollahs are considered a good instance in this context. In the past few years alone, they suppressed any movement and cry to “stabilize” their rule. They responded to the people’s economic grievances with excessive violence.

Since late 2017, Iran witness several nationwide protests and strikes, which immediately engulfed many cities across the country. Authorities quickly grasped that this continuation and speedy expansion will go to destroy their harrowing suppression very soon. On the other hand, these elements showed an organized movement is behind the protests.

In this regard, they intended to quell any protest and objection with harsh means. Moreover, they pursued to terrify society from further upheavals and revolts. In this respect, in January 2018, interrogators tortured protesters to death. Statistics indicate that the ayatollahs murdered 50 protesters, 25 of whom died under torture.

Furthermore, oppressive forces detained over 12,000 protesters and exposed them to torture and other ill-treatment to confess to what they had not committed. Afterward, judicial authorities sentenced many protesters to long-term prison and even the death penalty based on torture-tainted confessions.

Political prisoner resolutely refuses to appear before the court

Iran says it is selling the oil it needs to, despite U.S. pressure

Iraq struggles to distance itself from US-Iran tensions