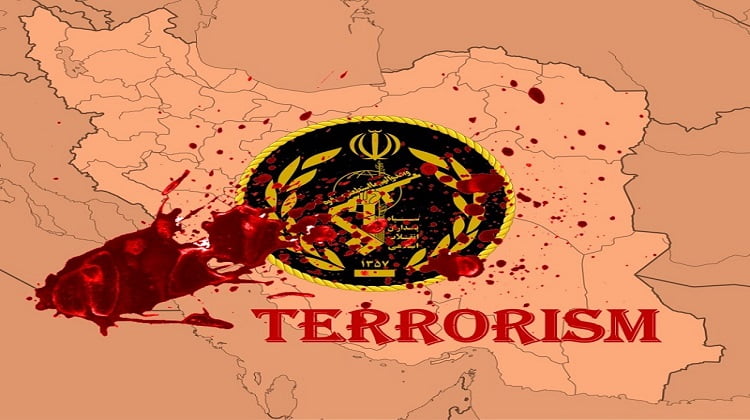 On the dawn of January 3, the world—particularly the people of the Middle East—was released from a dangerous threat after Qassem Soleimani was taken out by a U.S. drone. 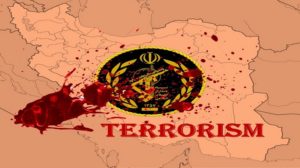 Soleimani as the commander of the Revolutionary Guards’ Quds Force was responsible for many crimes against the people of Iran, Iraq, Syria, Lebanon, Yemen, etc. In the wake of Soleimani’s elimination, many Iraqis and Syrians broke to streets and celebrated the news by dancing and distributing sweets.

In Iran, in contrast with the government’s propaganda for styling him as a hero, youths distributed sweets to show their rejoicing over this significant occasion. “Thanks, President Trump,” read on sweets boxes, showing Iranians’ support for targeting the IRGC commander.

Some while later, protesters in different Iranian cities chanted the slogan, “Soleimani is a murderer, as is his leader [the supreme leader Ali Khamenei].” Additionally, they tore down, trampled, and torched Soleimani’s portraits to debunk the misinformation campaign run by the Iranian propaganda apparatus, called IRIB.

Now, his successor Esmail Ghaani has vowed to continue Soleimani’s “luminous path,” which means mass killing Iranians, Syrians, Iraqis, and American citizens and troops. “If Ghaani follows the same path of killing Americans then he will meet the same fate,” U.S. special envoy for Iran Brian Hook told the Arabic-language daily Asharq al-Awsat. However, the new chief of the IRGC-QF has a long-time background in committing crimes against the people of Iran and the region.

Esmail Ghaani Akbarnejad who has just been replaced with the slain IRGC-QF commander, for many years was serving the oppressive, terrorist apparatus of the Iranian government as Soleimani’s deputy. He was personally involved in all tracked and non-tracked crimes by the IRGC-QF.

Since 1980, when he was only 20 years old, the fledgling government of Iran dispatched him to Kurdistan to crack down on regional upheaval. During the Iran-Iraq war, he led many teenagers and minors to killing fields by horrendous methods.

Russian and Ukrainian scientists’ persuasion and deception project by the Corps