The fantasy of normal ties with Iran 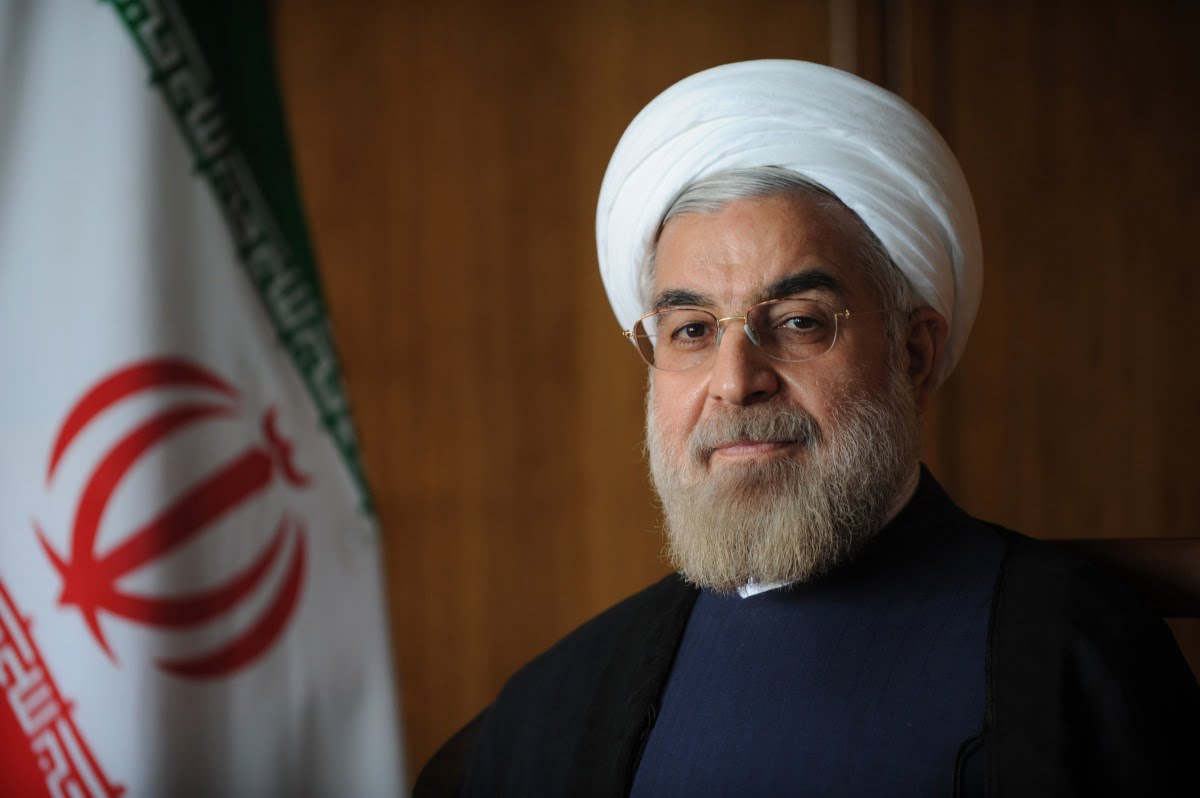 The fantasy of normal ties with Iran

The fantasy of normal ties with Iran – Many suggest Iran is ready to switch from decades of anti-Americanism to cooperation in taming the monster of ISIS. This revives the “Iran is the solution” fantasy that has tempted some pundits since the 1980s.

Last month in New York, Iranian President Hassan Rouhani, hosted a number of former US officials, lobbyists and fixers who promote that concept. 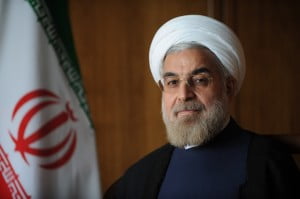 Hassan Rouhani – The fantasy of normal ties with Iran

Unless Washington helps him get a deal on the nuclear issue, Rouhani told his guests, his faction can’t normalize ties with the United States.

If we regard Iran as a nation, there is no reason it shouldn’t have correct relations with the United States. Decades of opinion polls show that a majority of Iranians have a good opinion of America.

But Iran today suffers from a split personality: It is both a nation and, as the Islamic Republic, also a messianic cause.

And the Islamic Republic of Iran, far from being part of the solution, is at the root of the conflict tearing the Middle East apart.

It has built Shiite militias in Lebanon, Syria and Iraq, not to mention Afghanistan, with the aim of “exporting” its Khomeinist ideology.

The mullahs’ quest for an empire has provoked violent reaction from Sunni Arabs and enabled terrorist outfits such as al Qaeda in its many versions, including ISIS, to find a new audience and a narrative of victimhood.

As long as Iran remains a “cause,” it can’t normalize relations with anybody, let alone America. Coexistence among nations is not the same as that among causes.

How could Rouhani or anybody else normalize with any nation when Iran itself is not normal?

Iran today has two systems of justice, revolutionary-Islamic and ordinary, two or three parallel armies, several legal or para-legal legislatures and a jumble of political and police authorities.

What normal country has three former presidents who can’t obtain passports to travel abroad? And dozens of former high officials in jail, plus while an ex-prime minister and a former speaker of parliament under house arrest without charge?

Since Rouhani became president, more than 1,700 people have been executed in murky circumstances; dozens of journalists and scores of human-rights activists have been thrown into prison and many newspapers shut down. Some normality.

Establishing normal relations requires compromise and the recognition of other nations’ legitimacy. Yet the Islamic Republic deems no other UN member, including the 56 Muslim-majority countries, truly legitimate.

As long as Iran remains a cause, not even “Supreme Guide” Ali Khamenei can normalize ties with America or anyone else. Even if Rouhani signs something to ease sanctions, it will be an act of makr, aka “tricking the Infidel.” Allah himself is called the best of all tricksters.”

Source: The fantasy of normal ties with Iran

A Volleyball Player Arrested In Boukan By IRGC Forces