Posted By: crazydeadon: May 10, 2020In: Iran Briefing Exclusive
Print Email 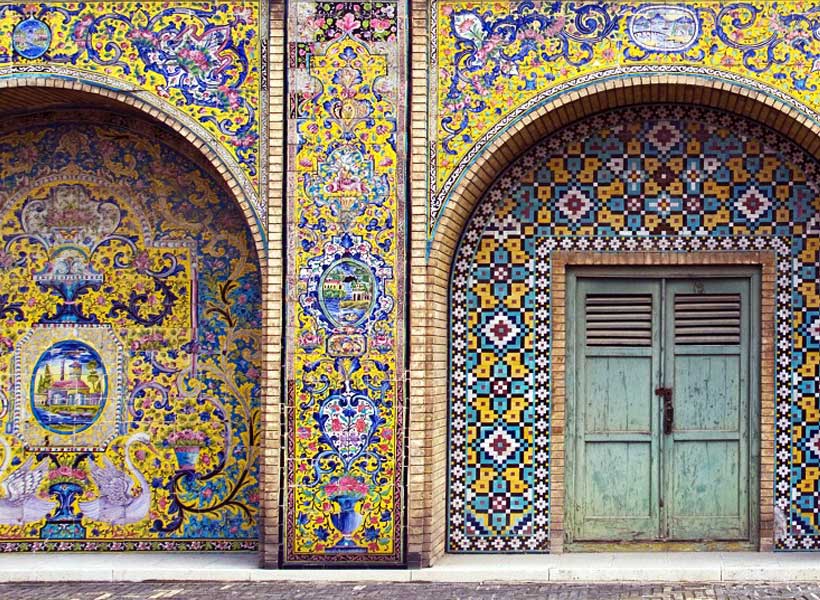 Iran Islamic republic was established in 1979. From the formation of religious government until now, the Iranian country has been run by sharia rules and law. Religious based law is very old and it is not capable of modern and democratic standards. For this reason, there are a lot of problems in a country that pulls the country towards strangulation and anarchism. The root of the problems is in the traditional governmental system and dictatorship. However, corruption, human rights violations, and poverty are the main problems of Iranian society that have had severe negative effects on people daily lives.

Generally, whole governmental systems, such as the supreme leader office, ministries, official institutions, military and security forces, and the justice system is corrupt. In other words, the majority of government income is illegally shared between those organs. According to Transparency International reports, Iran has been considered one of the most corrupted countries in the world for decades. For this reason, governmental corruption prevents economic growth and development of the country in different sectors. In addition, the corruption inside the government has been caused the inability to manage crises like flooding, earthquake, sand storming, air pollution, water resources management, environmental degradation, and the outbreak of contagious diseases such as spreading of Coronavirus throughout the country. Also, officials do not feel any responsibility for these crises, and often they don’t pay attention and they do not make plans to resolve Iranian society problems. For this reason, corruption and existing social crises have caused public discontent in the country against government. Besides corruption inside the system, the Iranian government is known as one of the main human rights violators in the world. Because of this, Citizens, especially women, different ethnic groups, religious minorities, and general labors are subjected to a different kind of discrimination in the country. Read more

Iran’s Regime Disgraceful Act in Handing Over Island to China: Sign of Mullahs’ Desperation and Deadlock

‘Leaders of sedition have a popular base’

How Tehran is Shipping Syria’s Oil

Iran forces drill near the Strait of Hormuz