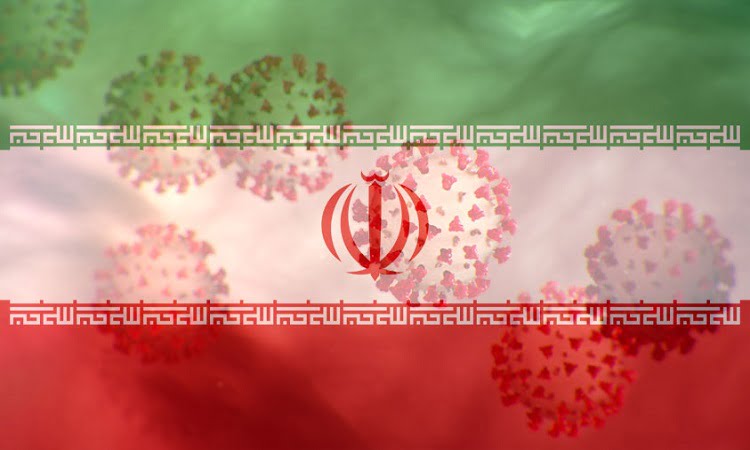 According to public information, Coronavirus in Iran started in the city of Qom and much of the responsibility for its spread can be attributed to the Islamic Revolutionary Guard Corps (IRGC). The IRGC never ordered the stopping of Mahan Airline flights to and from China contributing to the import of the virus and its further expansion.

As of this weekend, Iran reports a total of 6,000 confirmed cases–one of the highest recorded cases outside of China. Deaths caused by coronavirus also reached 145. And at least 23 legislators have tested positive. (2nd Tehran lawmaker dies from coronavirus as Iran death toll hits 145)

The IRGC claims that flights to China were used to bring medical equipment and mask from Chin However, nobody really believes that.

Mahan Airlines has always been used to transport troops or services for the IRGC. Furthermore, the airlines was under the direct supervision of Ghassem Soleimani, prior to his death. Several countries have offered assistance and supplies to contain the epidemy in Iran. Iran refusing the help.

The pressure of the economic sanctions, as well as the critical trading situation, have forced the IRGC to maintain its commercial relations with China.

Besides trading and troop transport purposes, sources indicate that more than 700 religious scholars have traveled from China with the support of the IRGC. Those scholars then entering Qom and spreading the virus throughout the city.

A member of the Iranian parliament says the persons performing the ‘unconventional acts’ will face up to two years in jail as well as flogging.

But this is not the end. An IRGC officer admitted that after a theological training held in Qom last week, which received representatives from all the provinces, some participants became quarantined in their homes after testing positive for the virus.

All the situation got worse with the secrecy that the regime imposed around COVID-19 in the country. All converting Iran into a new kind of global threat.

Nader Ghazipour ; A war criminal or an election winner