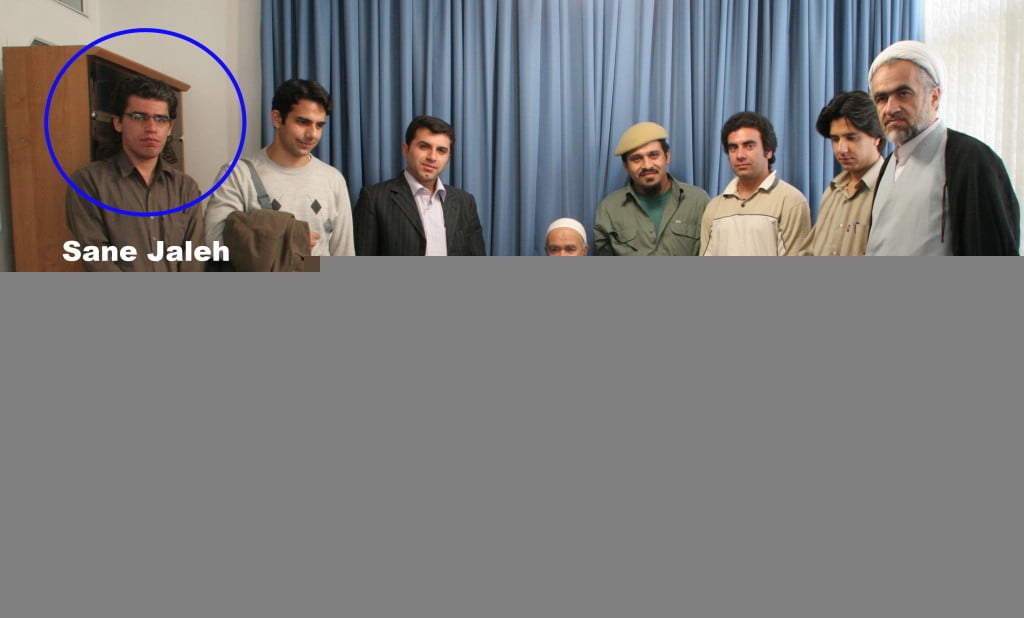 While Iranian government media claimed that Sane Jaleh, one of those killed during protests on 14 February in Tehran, was a member of the Basij paramilitary forces, a member of the Tahkim-e Vahdat student organization told the International Campaign for Human Rights in Iran that Jaleh was not a Basiji. In fact, he told the Campaign, Jaleh was a member of the Tehran Arts University’s Islamic Association, and that he had attended previous demonstrations as well. He told the Campaign that Jaleh was directly shot at while trying to run away from armed plainclothes forces.

“Sane Jaleh, 26, was a member of the Tehran Arts University’s Islamic Association and a member of the General Council of Tahkim-e Vahdat Organization. He supported reformist candidates in the days leading up to the election, and after the election coup, he attended student gatherings inside the Arts University to protest the big fraud and participated in the 14 February demonstration for the same reason. He was a Kurdish, Sunni drama student at the Tehran Arts University,” the Tahkim-e Vahdat member told the Campaign.

Government media published a Basij forces membership card allegedly belonging to Sane Jaleh. “That Basij membership card is not related to the University. Many students become members of the Basij in high school and through mosques. But at the Tehran Arts University, he was a member of the Islamic Students Association. He was present during the Association members’ meeting with Ayatollah Montazeri, and his photographs are available,” the Tahkim-e Vahdat member told the Campaign.

The Campaign asked the member of Tahkim-e Vahdat about the reasons government media would want to represent Jaleh as a member of the Basij. “Because they want to make a fake announcement through which to hijack this to their advantage. They did the same thing with Mostafa Ghanian before. It turned out later that he was not a Basiji and that he objected to the election [results],” he replied.

“Sane Jaleh was a resident of the Arts University’s Shahid Rahsaz Dormitories. He was last seen leaving the dormitory at 6:00 p.m., heading for the demonstrations. An unidentified caller contacted his friends at 9:00 p.m. and told them that he has found his cell phone and clothes, asking them to go and pick up the articles. Because the caller was unidentified and the phone call appeared suspicious, Jaleh’s friends did not do anything. But an hour later, a member of the Supreme Leader’s Offices at the university called his friends and informed them that he was killed by a direct bullet. Shortly thereafter, the false statement was made by government media about his membership in the Basij,” the source said about Jaleh’s last hours.

“There are no records available about the murderer, but according to those present at the scene, when it grew dark, plainclothes forces directly shot at people at this location and Sane Jaleh was running away along with other people when he was shot,” he told the Campaign when asked about the murderer’s identity.

“The students are very angry. The green university students throughout the country are planning student gatherings to object to the murder of this member of the Art University Islamic Association and the Tahkim-e Vahdat General Council,” he said about the general mood of the students on campus and in dormitories.

“Over the coming days, there will be widespread gatherings in universities all across Iran,” he concluded.

Foreign Office warns dual nationals not to go to Iran

Arab activists were arrested in Ahvaz