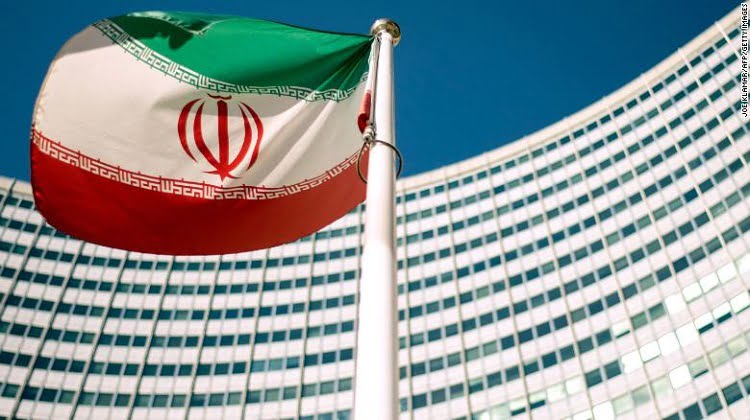 Three Australians have been detained in Iran, Australian authorities confirmed on Wednesday. 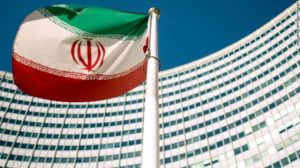 In a statement sent to CNN Wednesday, Australia’s Department of Foreign Affairs and Trade (DFAT) said it was providing consular assistance to the families of three Australians detained in Iran. DFAT would not comment further on the three cases due to privacy reasons, and would not confirm whether the cases were related.

According to a report by Australian state broadcaster ABC, one of the three is a British-Australian woman who has been behind bars for almost a year. The other two are a couple — a British-Australian woman and her Australian boyfriend — who were arrested in the past few months.
The arrests come amid tensions between Iran and United States and its allies, including Australia. Since the decision by US President Donald Trump in 2018 to abandon the Iran nuclear deal, Washington has attempted to use what it calls “maximum pressure” to change Iran’s behavior and limit its nuclear ambitions.

Earlier this year, tensions between the US and Iran soared to levels that prompted fears of a war. Oil prices jumped as investors feared that attacks on oil tankers risked a disruption of shipments in the Strait of Hormuz, which passes by Iran and is the most important place on the planet to the global supply of oil.

Last month, Australia’s Prime Minister Scott Morrison announced the country’s defense force would work alongside the US and the United Kingdom on a maritime security mission in the Strait of Hormuz.

On Wednesday, a DFAT spokesperson urged Australian citizens and holders of dual nationality with Australia who are traveling to or through Iran to follow the government’s latest travel advice.

Australia’s latest travel advice for Iran is to “reconsider your need to travel,” due to “the risk that foreigners, including Australians, could be arbitrarily detained or arrested,” according to the Smartraveller website which was updated on Monday.

Citing recent military tensions, the government also warns travelers to stay away from military or nuclear sites which are not always clearly marked. Border areas with Afghanistan and Iraq are under the highest “do not travel” advisory.

They want to kill my son: father of jailed blogger

Israel has a right to defend itself, especially amid rising tensions with Iran

Mir Hossein Mousavi From House Arrest: “I Am Still Green And Still Standing”