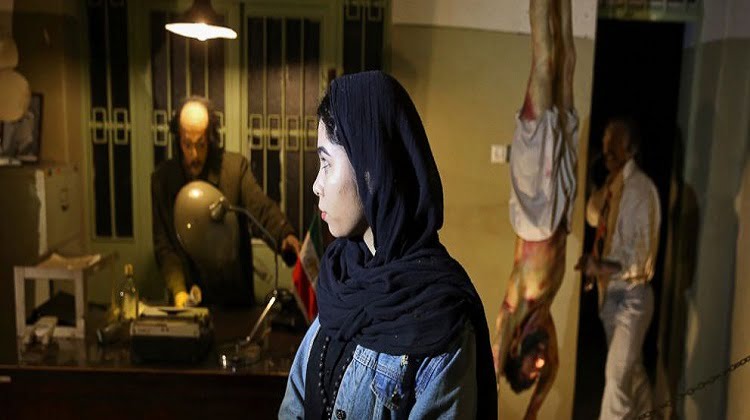 The halls of the former prison in the heart of Iran’s capital now are hushed, befitting the sounds of the museum that it has become. Wax mannequins silently portray the horrific acts of torture that once were carried out within its walls. 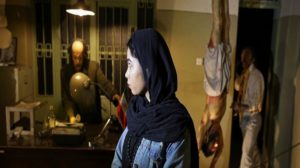 But the surviving inmates still remember the screams.

Exhibits in the former Anti-Sabotage Joint Committee Prison that was run under Shah Mohammad Reza Pahlavi include a frightened man trapped in a small metal cage as a cigarette-smoking interrogator shouts above him.

In a circular courtyard, a snarling interrogator is depicted forcing a prisoner’s head under water while another inmate above hangs from his wrists.

As Iran this month marks the 40th anniversary of its Islamic Revolution and the overthrow of the shah, the surviving inmates who suffered torture at the hands of the country’s police and dreaded SAVAK intelligence service still bear both visible and hidden scars. Even today, United Nations investigators and rights group say Iran tortures and arbitrarily detains prisoners.

“We are far from where we must be as far as the justice is concerned,” said Ahmad Sheikhi, a 63-year-old former revolutionary once tortured at the prison. “Justice has yet to be spread in the society, and we are definitely very far from the sacred goals of the martyrs and their imam,” Ayatollah Ruhollah Khomeini.

The SAVAK, a Farsi acronym for the Organization of Intelligence and Security of the Nation, was formed in 1957. The agency, created with the help of the CIA and Israel’s Mossad, initially targeted communists and leftists in the wake of the 1953 CIA-backed coup that overthrew elected Prime Minister Mohammed Mosaddegh.

Over time, however, its scope was widened drastically. Torture became widespread, as shown in the museum’s exhibits. Interrogators all wear ties, a nod to their Western connections. Portraits of the shah, Queen Farah and his son, Crown Prince Reza Pahlavi, who now lives in exile in the U.S., hang above one torture scene.

“Following the coup, the shah’s regime sank into a legitimacy crisis and it failed to get rid of the crisis until the end of its life,” said Hashem Aghajari, who teaches history at Tehran’s Tarbiat Modares University. “The coup mobilized all progressive political forces against the regime.”