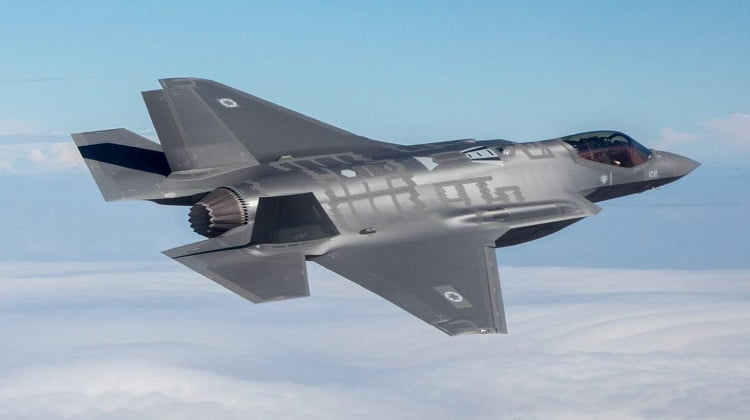 If Israel does decide to bomb Iran, the U.S. government has made it a little easier. 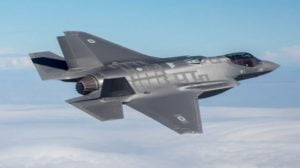 The U.S. State Department has approved an Israeli request to buy eight KC-46A Pegasus aerial tankers. Including support equipment, spare parts and training, the deal is valued at $2.4 billion, with the first aircraft arriving in 2023.

The sale “supports the foreign policy and national security of the United States by allowing Israel to provide a redundant capability to U.S. assets within the region, potentially freeing U.S. assets for use elsewhere during times of war,” said the State Department’s Defense Security Cooperation Agency. “Aerial refueling and strategic airlift are consistently cited as significant shortfalls for our allies.  In addition, the sale improves Israel’s national security posture as a key U.S. ally.”

If approved by the U.S. Congress — which is unlikely to block it —  the sale is notable on several levels. It’s the first time the U.S. has sold tanker aircraft to Israel. The Israeli Air Force (IAF) currently has 11 tankers, including seven American-made Boeing 707 airliners and four Lockheed Martin C-130H transports. But the Israelis themselves converted these planes into tankers.

The problem is that most IAF tankers are 60 years old: the 707, long retired from commercial air travel, dates back to 1958. The IAF is so desperate to maintain its aerial refueling capability – which allows its aircraft to fly deep across the Middle East – that in 2017, it bought an old Brazilian Air Force 707 just to cannibalize for spare parts.

Iran is turning its ‘people into paupers’ instead of providing food, Saudi prince says