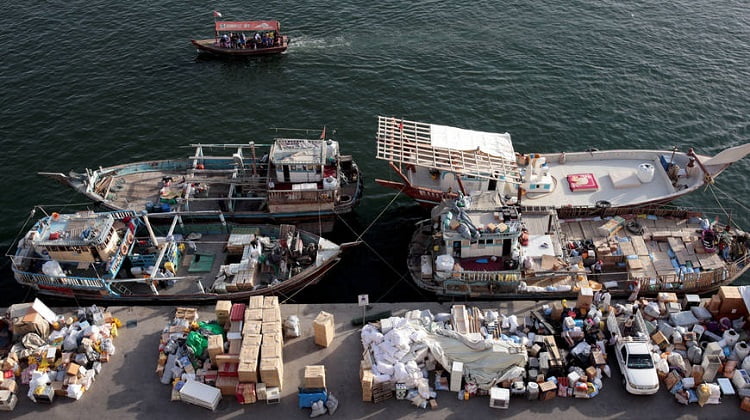 Donald Trump administration officials today told US and foreign businesspeople that legal trade with Iran — already severely restricted by sanctions — is likely to constrict further as the first anniversary of the US exit from the 2015 nuclear deal approaches. 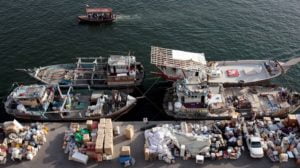 At a meeting on “Sanctions: A Key Foreign Policy Tool” that filled an auditorium at the State Department, US officials asserted that sanctions on Iran were strategic in nature and aimed at “specific and narrow goals,” in the words of David Peyman, the deputy assistant secretary of state for counter threat finance and sanctions.

But those goals, according to Peyman and Brian Hook, the department’s special representative for Iran, still require a 180-degree change in Iran’s regional and defense posture. While Hook said the list of 12 demands put forward by Secretary of State Mike Pompeo last year is not “unrealistic,” Iran has shown no interest in coming back to the table as long as Washington remains out of the nuclear deal.

Peyman made clear that the many rounds of sanctions the US has imposed since May on Iran’s oil and financial sectors are only the beginning.

Companies still working with Iran should know that “the rules may change and may change quickly,” he said. “Tomorrow, next week or next month you may find yourself conducting business that may be legal today that isn’t in the future.”

Hook told the audience that the sanctions already imposed on Iran since May were the largest in history and covered 850 individuals and entities as well as entire sectors of the Iranian economy. “Our sanctions are back in place. There’s more to come,” he said. He described Iran as the “most significant threat in the Middle East” now that the Islamic State has been defeated in Iraq and Syria.

U.S. And Israel Concerned Over Growing Drone Threat From Iran

Lawmakers warn: Iran wants military base in Syria near Israel