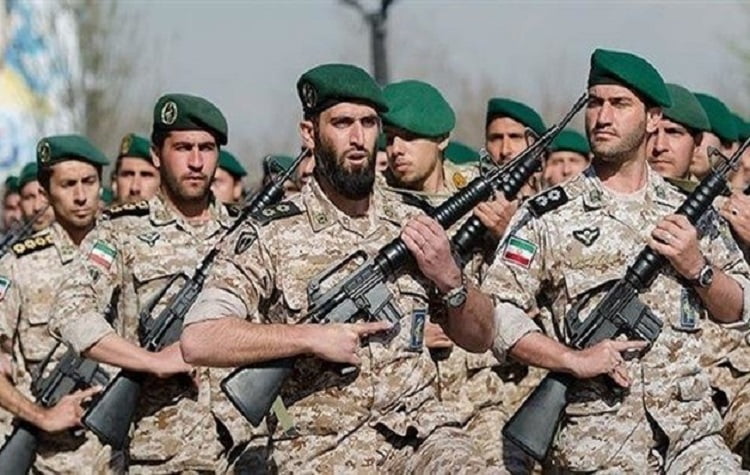 The designation for a foreign government’s military is a major first on the international stage.

Much like a conventional military agency, the IRGC, about 125,000 members strong, has ground forces, an air force, missiles, drone forces and naval units. But it’s also heavily present in Iran’s business sector.
With the authority to engage in commercial activity in Iran, it controls an estimated 20% of the country’s overall economy, according to some experts.

The unprecedented move garnered swift reaction from critics as well as the Iranian government, which subsequently labeled the U.S. a terrorism supporter and Centcom, U.S. Central Command, a terrorist group.

By definition, terrorists are non-state actors — so this designation for a foreign government’s military is a major first on the international stage.

But with Iran’s economy already resembling that of a basket case, how much does this really change things?

“The economics are expected to be minimal because the IRGC is heavily sanctioned, and international companies have to be incredibly cautious engaging in business in Iran,” Sanam Vakil, a senior fellow at Chatham House and associate professor at Johns Hopkins School of Advanced International Studies, told CNBC via phone.

“And under the climate of sanctions already, Western companies have withdrawn so there is little impact there.”

Iran’s economy shrunk by 1.5% last year and is expected to contract by 3.6% this year, according to the International Monetary Fund, compared to 3.8% growth in 2017 before sanctions were re-imposed by the Trump administration after the U.S. withdrew from the Iranian nuclear deal in May 2018.