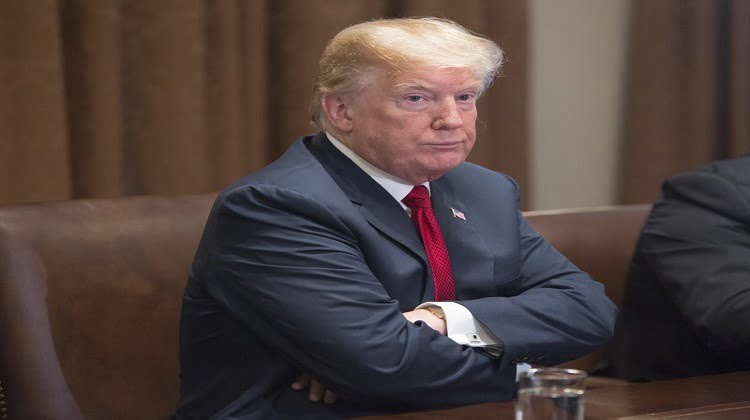 TEHRAN – Days, after Iranian forces downed an intruding American drone over the Iranian airspace, the stories of latest developments and stances of the two sides

still making the headlines across the world. Third parties are inviting both Iran and the United States to show restraint and deescalate the tension. Whereas the first news released on the earliest hours on Thursday wreaked sort of havoc, increasing concerns over eruption of any war in an already volatile region, further details coming outcast a light on the events proving showing how the shooting has apparently prevented a disastrous war.
Commander of Aerospace Force of the Islamic Revolutionary Guard Corps, Amir Ali Hajizadeh, clarified that Iran had also detected another manned p8 flight and could have targeted it if it wanted. Moreover, contrary to American claims that the Global Hawk drone was over international waters and out of the Iranian airspace, more and more details are being released by Iran giving accurate coordinates of the route the drone went and proving Iran’s right to react to the violation of its territorial integrity. President Trump has softened his tone, and appreciated Iran for not targeting the other aircraft – by the way, IRGC’s history shows the reaction to the P8 aircraft could have been landing and arresting the crew. American media are gradually casting doubt on US claims and siding with Tehran’s evidence of the intrusion.
The map of drone’s navigation shows how long and how far the Global Hawk has gone into the Iranian airspace and removes any doubt about deliberate intrusion; it seems that the US has been trying Iran’s defense capabilities and resolve and it has surely received a tough answer.