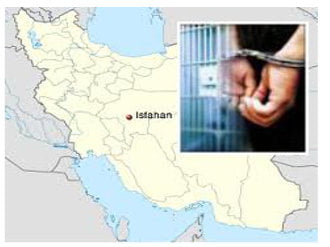 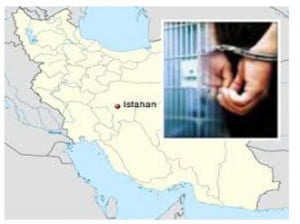 HRANA News Agency – On Thursday, September 29, 2011, twenty one Baha’i citizens were arrested in Esfahan and taken to an unknown location.  Amongst the detainees, there was a 9 year old child.

According to a report by Human Rights Activists News Agency (HRANA), on Thursday, Iranian security agents arrested the following Baha’i citizens in Esfahan:

After these Baha’i citizens were arrested, the houses of Parisa Rahmani, Farzad Rohani and Ataullah Daneshgar were searched and Baha’i religious artifacts were confiscated.

A military war of nerves against Iran: The US leads, Israel and UK go along

Iran wants Syrian regime to stay, yet won’t be able to protect it: analysts

Iran: The Source of Houthi Power