Two Americans held hostage by Iran-backed Houthi militants in Yemen were freed on Wednesday as part of a U.S.-backed trade that returned more than 200 of the group’s loyalists to the fractured Middle East country, according to U.S. and Saudi officials. 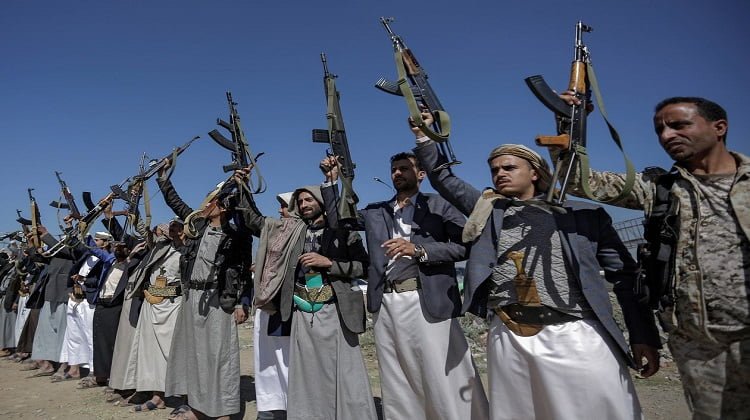 Two American hostages held by Iran-backed fighters in Yemen have been freed in exchange for more than 200 militants, according to The Wall Street Journal.

Quoting US and Saudi officials, the Journal reported the two Americans – plus the remains of a third – were released as part of a US-backed deal to return the 200 loyalists of the Houthi militants to the Middle East country.

Sandra Loli, a humanitarian worker that was held for three years, and Mikael Gidada, a businessman held for about a year, as well as the body of Bilal Fateen, were released as part of the deal, according to Kash Patel, a deputy assistant to Donald Trump, who reportedly worked on the deal.

They were flown out of Yemen’s capital of Sana’a on a Royal Oman Air Force plane just hours after the militants, as well as medical aid to the country, were delivered in exchange for the hostages.

While many of the militants are said to be trained in advanced drones and missiles, Mr Patel said the US worked to ensure the Houthis returning to Yemen did not pose a major risk.

Saudi officials were quoted as reluctantly backing the deal, which the US worked on urgently to secure the release Ms Loli, whose health was in decline.

The Iran-backed militants had been held in Oman as Sauidi Arabia and its allies waged a five-year campaign against the Houthis, who seized control of Yemen’s capital, Sana’a, in 2014.

While Mr Trump’s national security adviser Robert O’Brien thanked Saudi Arabia and Oman for its help in the release of the Americans, US officials haven’t provided further detail on their backgrounds or how they came to be taken hostage in Yemen.

On 3rd of January a news spread in social media regarding Qasem Soleimani and AbuMahdi Mohandes who has died by a US drone strike near Baghdad Airport and this was the end of their lives. In social media, especially Iranian users, there was a chaotic situation, some called of “the general of... END_OF_DOCUMENT_TOKEN_TO_BE_REPLACED