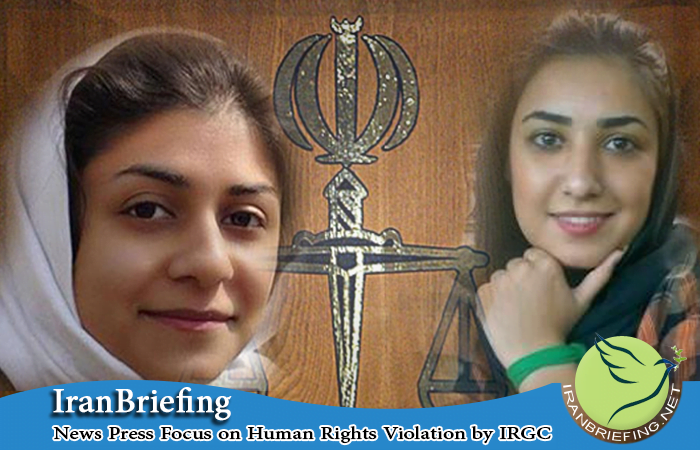 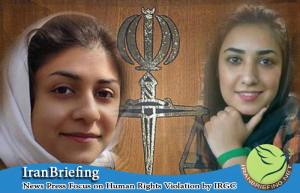 Journalist and rights activist arrested at her home

Reporters Without Borders has learned that Zahra Khandan, a former journalist with several reformist news outlets who defends women’s rights online, was arrested at her Tehran home on 19 January by Revolutionary Guard intelligence operatives in plain clothes. Her home was also searched. The authorities have not said why she was arrested or where she is being held.

According to the information obtained by Reporters Without Borders, several other women’s rights activists have been arrested in Tehran after campaigning for the release of Mahdieh Golro, a fellow activist arrested during a protest outside the parliament building in Tehran on 22 October in protest against a series of acid attacks on women in Isfahan and Tehran.

Reporters Without Borders condemns young human rights activist Atena Ferghdani’s arrest in a Tehran court on 11 January when she responded to a summons about the video she posted on Facebook and YouTube on 26 December in which she described what happened to her after her arrest last August.

After her arrest on 24 August, she was incarcerated in Section 2A of Tehran’s Evin Prison – a section controlled by Revolutionary Guards – and was held until 2 November, when she was released on bail on 600 million toman (700,000 euros) pending trial.

“I was interrogated for nine hours a day,” she said in the video. “The questions were mainly about my activities and what I posted on Facebook (…) In the bathroom, they had installed cameras that filmed everything we did. I found it very embarrassing. When I protested, the guards said they were turned off (…) but one day I took a plastic cup back to my cell and guards arrived within two minutes and tore my blouse in order to get it back. I just wanted to use it to do drawings.”

Ferghdani is charged with “activities against national security,” “anti-government propaganda by means for performance art,” and “insulting government officials and parliamentary representatives in a published cartoon.”

Her family said that during her appearance in court she was the victim of violence by the guards who took her off to prison. “The guards slapped my daughter right in front of us,” her father told journalists. She is currently being held in Gharchak prison in Varamin, a city to the south of Tehran. It is a prison used for holding non-political detainees.