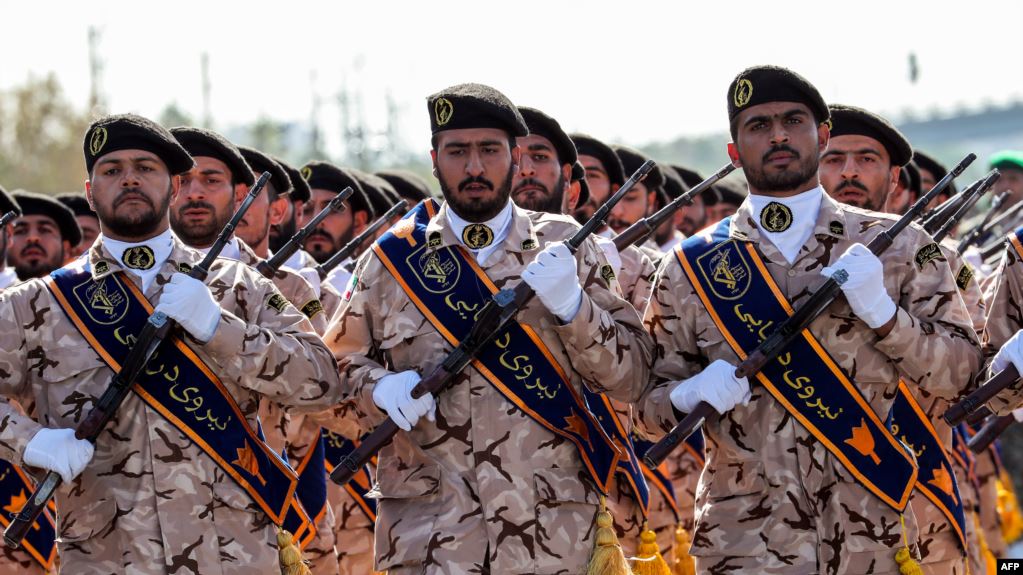 The United States has sanctioned an Iraqi company that it said had helped Iran’s Islamic Revolutionary Guards Corps (IRGC) evade sanctions by smuggling hundreds of millions of dollars worth of weapons.

In a June 11 statement, the U.S. Treasury Department said the penalties target the South Wealth Resources Company in Baghdad and two executives, who the statement said helped facilitate weapons shipments and the company’s financial operations.

“Treasury is taking action to shut down Iranian weapons smuggling networks that have been used to arm regional proxies of the IRGC Quds Force in Iraq, while personally enriching regime insiders,” Treasury Secretary Steven Mnuchin was quoted as saying in the statement.

“The Iraqi financial sector and the broader international financial system must harden their defenses against the continued deceptive tactics emanating from Tehran in order to avoid complicity in the IRGC’s ongoing sanctions evasion schemes and other malign activities,” Mnuchin added.

There was no immediate reaction from Iraq or Iran.

In an unprecedented move in April, the U.S. designated the IRGC as a foreign terrorist organization.

The new sanctions were announced as Japan’s Prime Minister Shinzo Abe visits Tehran in an effort to help ease tensions between Washington and Tehran.