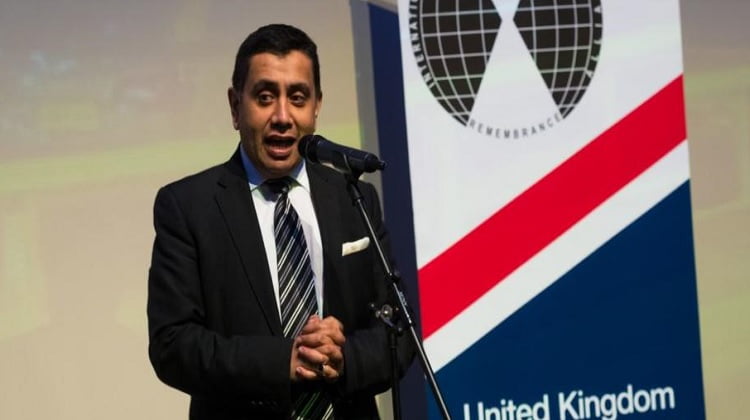 The UK yesterday (25 September) brought together members of the international community and independent legal experts at a high-profile UN event to defend the rule of law and shine a spotlight on increasing concerns about Iran’s human rights record. 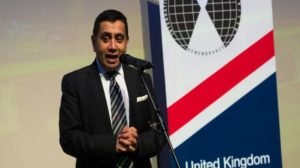 UK Minister of State for the Commonwealth, UN and South Asia, Lord (Tariq) Ahmad, opened the UK-hosted event at the UN’s General Assembly in New York by saying Iran’s recent behaviour sees them moving in the wrong direction and countries have a moral obligation to hold them to account, including on human rights.

Lord Ahmad opened the event, and on the panel was Caoilfhionn Gallagher, a leading QC who represents BBC Persian, Maziar Bahari, a journalist who experienced first-hand Iran’s opaque judicial practices when he was detained, and Hossein Ahmadiniaz, a human rights lawyer who was arrested after openly criticising Iran’s judicial practices. Professor Javaid Rehman, the UN’s Special Rapporteur on human rights in Iran, also gave his remarks by pre-recorded video.

UK Minister for the UN, Lord Ahmad of Wimbledon, said:

If Iran is going to come in from the cold it must comply with the basic rules of international law. It has got to stop seizing vessels unlawfully, fulfil its commitments set out in the nuclear deal, and start respecting the basic principles of human rights instead of arbitrarily detaining dual nationals.

Iran is moving in the wrong direction, and we have a moral duty as part of the international community to shine a light on their violations and hold them to account.
The event set out evidence showing Iran’s failure to uphold its international obligations, which underpin the ongoing harassment of legitimate organisations, its own citizens, and the arbitrary detention of British and foreign nationals.

Lord Ahmad referenced a number of high profile cases that show Iran does not afford the rights guaranteed under the International Covenant on Civil and Political Rights, including Kavous Seyyed-Emami, an environmentalist who died in suspicious circumstances in 2018 while in Iranian custody, Anoosheh Ahsoori, who was not afforded a lawyer for his initial trial, and Nazanin Zaghari-Ratcliffe, who has experienced long periods of solitary confinement during her detention.

The audience consisted of several concerned states, as well as families and relatives of those detained in Iran, including Richard Ratcliffe whose wife has been detained since 2016.