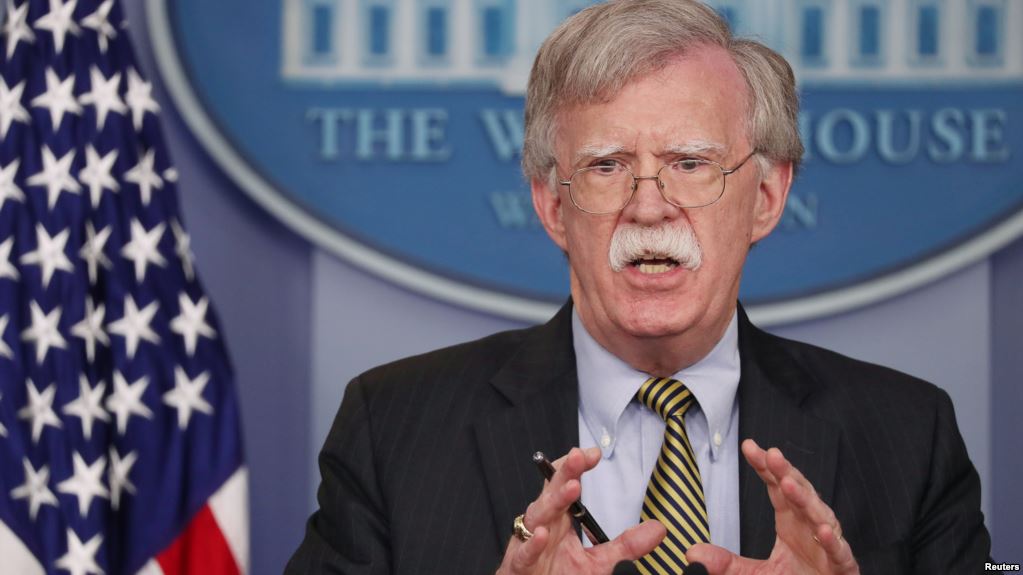 WASHINGTON — The United States renewed its call to win the war on terrorism Thursday, unveiling a new counterterrorism strategy that promises to confront a complex and expanding threat by taking whatever steps are deemed necessary.

The long-awaited document, the latest in a series of updated strategies issued by the Trump administration, casts the effort to counter terrorism and terrorist groups in stark terms, with threats ranging from an adaptive and resilient Islamic State terror group to Iran.

“We are a nation at war,” the strategy proclaims. “And it is a war that the United States will win.”

“Today our country is fighting terrorist groups, such as ISIS and al-Qaida, on physical and virtual battlefields,” Homeland Security Secretary Kirstjen Nielson said in a statement about the strategy.

“Our enemies are crowd-sourcing their violence and spreading their hate to all corners of the globe, including into our own communities. And they are pursuing sophisticated plots using emerging technologies, as well as simple do-it-yourself tactics, in order to cause fear and destruction and to undermine our open society.”

While the new strategy does not get into too many details, it describes in broad strokes a more aggressive and more expansive approach.

“We recognize there is a terrorist ideology that we’re confronting,” National Security Adviser John Bolton told reporters at the White House. “It has long been the president’s view that without recognizing that we’re in an ideological struggle, we can’t properly address the terror threat.”

Bolton said the pre-eminent transnational threat to the U.S. came from “radical Islamist terrorist groups” like Islamic State and al-Qaida.