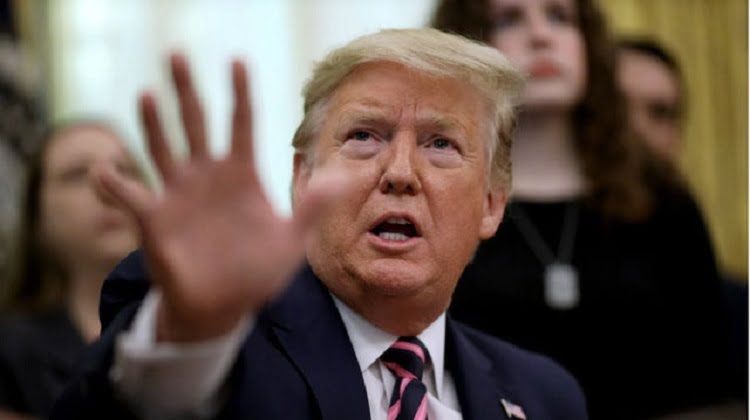 A member of the Iranian parliament offered a reward of $3 million to anyone who kills President Trump, ISNA, an Iranian news agency, reported Tuesday. 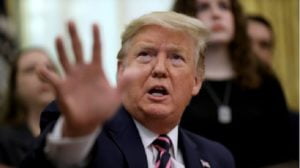 U.S. disarmament ambassador Robert Wood reportedly told reporters in Geneva on Tuesday that the reward was “ridiculous” and a demonstration of the “terrorist underpinnings” of Iran’s government.

The Iranian lawmaker who made the comment, Ahmad Hamzeh, represents Kerman, Gen. Qassem Soleimani’s hometown province. The U.S. killed Soleimani earlier this month via airstrike, stirring tensions in the region.

Hamzeh said that the bounty on Trump is one of the country’s few options after the Iran Nuclear Deal left it unable to produce nuclear weapons.

“If we had nuclear weapons today, we would be protected from threats. … We should put the production of long-range missiles capable of carrying unconventional warheads on our agenda,” Hamzeh told the parliament, according to ISNA. “This is our natural right.”

The U.S. in 2018 withdrew from the Iran Nuclear Deal, an agreement between Iran, three major European countries and the U.S. After dropping from the deal, the U.S. imposed sanctions on Iran, causing economic decline in the country. Since then, Iran has been less apt to follow the guidelines of the original agreement.

Read more at: The Hill