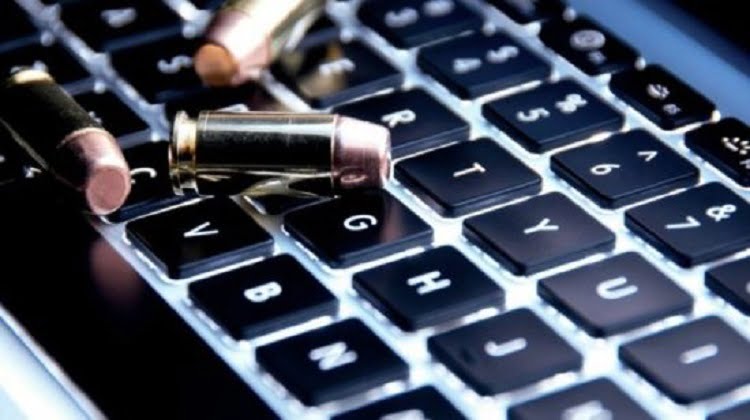 But it should be noted that the US efforts to engage in indirect military confrontation or cyber warfare with Iran is nothing new but it has a long-lasted history.

Throughout the forty years since the establishment of the Islamic Republic, the United States has tried various methods and tricks to confront Iran: During the Iraq war against Iran, for example, the United States did not hesitate to provide Iraq with all kinds of information and weapons, even targeting the Iranian passenger airbus in the Persian Gulf to force Iran to accept UN 598 resolution. After the war, the US intelligence agencies repeatedly sought to create insecurity and terror inside Iran. Also in 2010 in the cyber area, the United States in cooperation with the Zionist regime, Britain and the Netherlands, sent the Stuxnet attacker malware to the Iran’s nuclear assets.

In fact, what can be regarded as the US’ goal in conducting a new round of cyber war with Iran is that the US, after the overthrow of its aggressive UAV by Iranian air defense, is seeking to retaliate in a low-cost manner.

Another goal of the United States is to infiltrate Iran’s offensive and defensive systems software through cyberwarfare, and to disrupt their operations with the help of electronic warfare techniques, so that the bitter experience of Global Hawk would not be repeated.

Read more at: The Leaders News