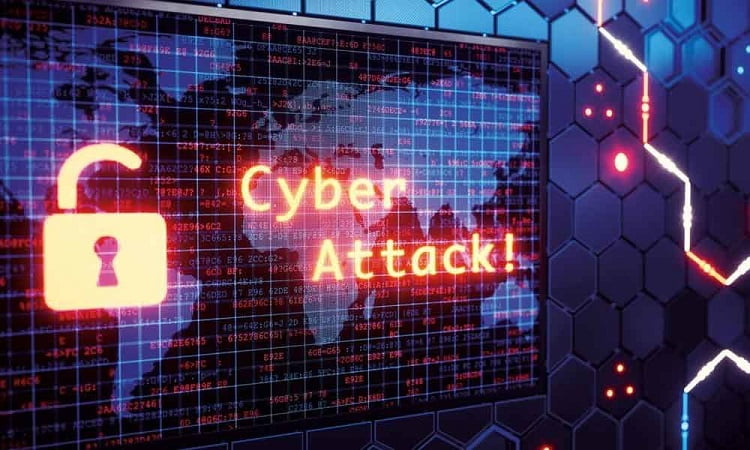 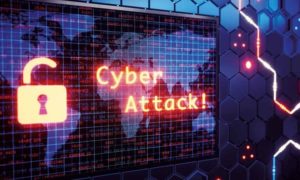 The US is working on several fronts to confront the Islamic regime’s dangerous behavior, including a new round of economic sanctions.

US Secretary of State Mike Pompeo is on the ground in Saudi Arabia and scheduled to make more stops in the Middle East to build support for the Trump administration’s efforts to stop Iran. Still, President Trump says he still believes he can be a friend to Iran and is willing to meet with no preconditions.

“You can’t have nuclear weapons, and if you want to talk about it, good. Otherwise, you can live in a shattered economy for a long time to come,” Trump warned Iran in an interview with Meet the Press.

The president also explained his last-minute decision not to launch retaliatory airstrikes after learning 150 Iranians would be killed in the attack.

“I thought about it for a second, I said, they shot down an unmanned drone, a plane, whatever you want to call it, and here we are sitting with 150 dead people,” Trump said.

“I am confident that at the very moment they are ready to truly engage with us, we’ll be able to begin these conversations. I’m looking forward to the day,” Pompeo told reporters.

But Iran‘s Navy chief is warning that the regime would shoot down more US drones.