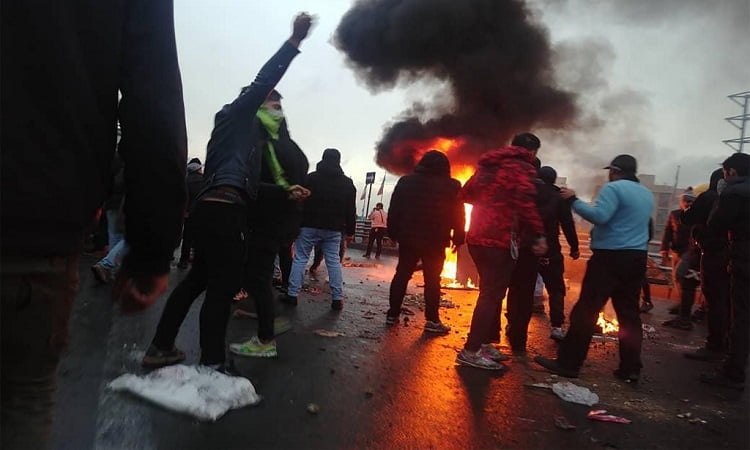 To another story now – the U.S. says Iran may have killed more than a thousand protesters in recent weeks. That number is far higher than other estimates. It is one of many concerns the Trump administration has been raising about Iran. Here’s NPR’s Michele Kelemen. 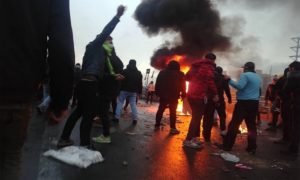 BRIAN HOOK: The IRGC tracked them down and surrounded them with machine guns mounted on trucks. They then sprayed the protesters with bullets. Between the rounds of machine gun fire, the screams of the victims can be heard.

KELEMEN: Hook did not provide the video or explain how the U.S. came up with its death toll.

HOOK: And as the truth is trickling out of Iran, it appears the regime could have murdered over a thousand Iranian citizens since the protests began.

KELEMEN: A spokesman at the Iranian mission to the U.N. says in a written statement that any casualty numbers at this point are, quote, “purely speculative and highly inaccurate.” The spokesman describes the protests as foreign-motivated and instigated riots. The Trump administration has repeatedly encouraged the Iranian people to rise up against the government and criticize the Obama administration for not supporting protesters enough in the past. Amnesty International has put the recent death toll at just over 200.

Hadi Ghaemi, who runs the New York-based Center for Human Rights in Iran, says one thing is clear.

HADI GHAEMI: We know that the government wanted to shoot to kill from moment one, and the killing was very widespread. So 1,000 may be slightly high, but definitely hundreds are plausible, and we need to investigate and find out the truth.

KELEMEN: Ghaemi is glad that the U.S. is speaking out but worries that it could feed into Iranian claims that the protests are part of a U.S. plot. Iran recently detained several protesters, accusing them of ties to the CIA. Ghaemi says the U.S. needs to mobilize others.

GHAEMI: This is about the international community, including the EU and the U.N. stepping up to their roles. And the U.S. should show leadership.

KELEMEN: President Trump hosted U.N. Security Council ambassadors over lunch today, telling them it is a horrible situation in Iran. Europeans have been raising other concerns, urging Iran this week to halt its ballistic missile program. Iran points out that the tests do not violate the 2015 nuclear deal. U.S. envoy Brian Hook calls that a mistake the Obama administration made in negotiating the deal, which the Trump administration left.