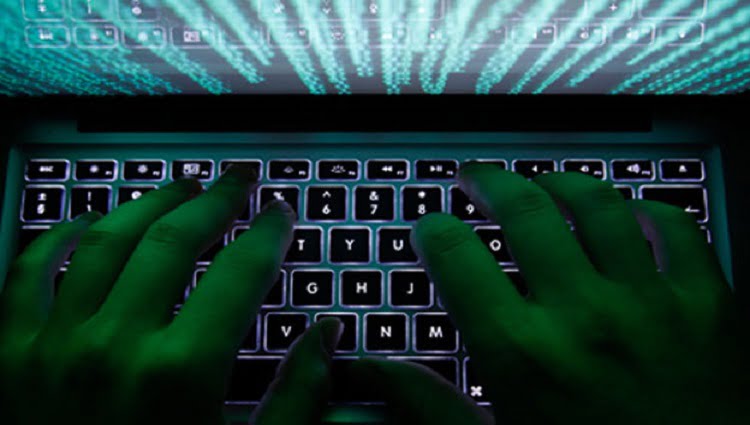 Annie Fixler, a policy analyst at FDD, and Frank Cilluffo, the director of the McCrary Institute for Cyber & Critical Infrastructure Security at Auburn University, argue that facing an economy “whose currency is already in free fall and appears headed for a deep recession,” Iran’s leadership “may become a more aggressive actor both in the virtual and physical worlds.” Iran previously has shown that it “will exploit deficient cyber defenses to wreak havoc on its adversaries’ networks.”

In a brief overview of Iran’s cyberwarfare capabilities and methods, Fixler and Cilluffo describe Iran’s cyber capabilities as the “latest” addition to its “asymmetric toolkit.” Specifically, they observed that Iran engages in “cyber-enabled economic warfare – a strategy involving cyber attacks against an adversary’s economic assets in order to reduce its political and military power.”

There is also increasing evidence that it is Iran’s Islamic Revolutionary Guard Corps (IRGC) that is behind Iran’s cyberwarfare.

Fixler and Cilluffo identify 2009 – 2010 as the time that Iran “accelerated” the development of its cyber capabilities, following the Stuxnet virus, reportedly engineered by the United States and Israel, that wreaked havoc on Iran’s nuclear program. In 2012, in response to U.S.-imposed economic sanctions, Iran targeted both American banks and Saudi Arabia with cyber attacks.

But Iran never gave up its cyberwarfare, even while it was negotiating the nuclear deal. Though it mostly targeted regional neighbors with destructive attacks during this time,  from 2013 to 2017 “Iranian hackers infiltrated hundreds of universities, private companies, and government agencies in the U.S. and around the world, stealing more than 30 terabytes of academic data and intellectual property,” Fixler and Cilluffo reported.

Why is Tehran recruiting Daesh militants? CAN SANCTIONS BRING REGIME CHANGE IN IRAN?

On 3rd of January a news spread in social media regarding Qasem Soleimani and AbuMahdi Mohandes who has died by a US drone strike near Baghdad Airport and this was the end of their lives. In social media, especially Iranian users, there was a chaotic situation, some called of “the general of... END_OF_DOCUMENT_TOKEN_TO_BE_REPLACED