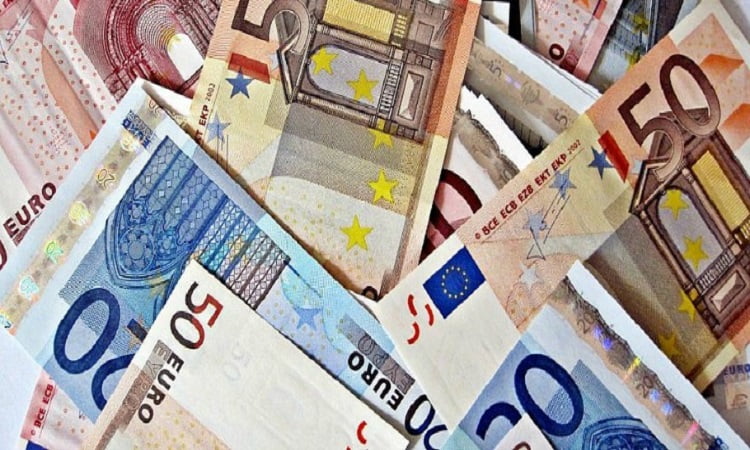 Six European have joined the Instrument in Support of Trade Exchanges, or Instex—a financial mechanism to evade US sanctions on Iran.

“As founding shareholders of the Instrument in Support of Trade Exchanges, France, Germany and the United Kingdom warmly welcome the decision taken by the governments of Belgium, Denmark, Finland, the Netherlands, Norway and Sweden, to join INSTEX as shareholders,” said France, the United Kingdom and Germany in a joint statement on Saturday.

The vehicle has not yet conducted any transactions.

The United States withdrew in May 2018 from the 2015 Iran nuclear deal, reimposing sanctions lifted under it, along with enacting new financial penalties against Tehran.

“With hundreds of innocent Iranians murdered during the latest round of protests rolling in their graves, Belgium, Denmark, Finland, the Netherlands, Norway and Sweden could not have picked worse timing,” it said in a statement on Sunday.

It rhetorically asked, “We ask these European countries: What message are you sending to the Iranian people? Would it not be more effective and ethical to designate the regime officials responsible for the murder of innocent civilians? How is the Iranian regime and the Islamic Revolutionary Guard Corps [IRGC] to understand this gesture?”

“Europe continues to pretend that it’s serious about Iran and proliferation, but proves once again that it isn’t,” Danielle Pletka, senior vice president for foreign and defense policy studies at the American Enterprise Institute, told JNS. “Overlooking Iranian malfeasance is a feature, not a glitch in Europe’s foreign policy.”

The Conference of Presidents of Major American Jewish Organizations said in a statement: “At a time when the Ayatollahs’ abuse of the Iranian people is particularly egregious and the regime’s aggression in the region is increasingly flagrant, these countries joining INSTEX will essentially be seen as a green light for further atrocities. In their effort to rescue the [Iran nuclear deal], these countries are rewarding Iran’s destructive actions and enabling its quest for regional hegemony at all costs.”

Behnam Taleblu, a senior fellow at the Foundation for Defense of Democracies, told JNS that amid the latest protests in the Islamic Republic, Europe is looking the other way.