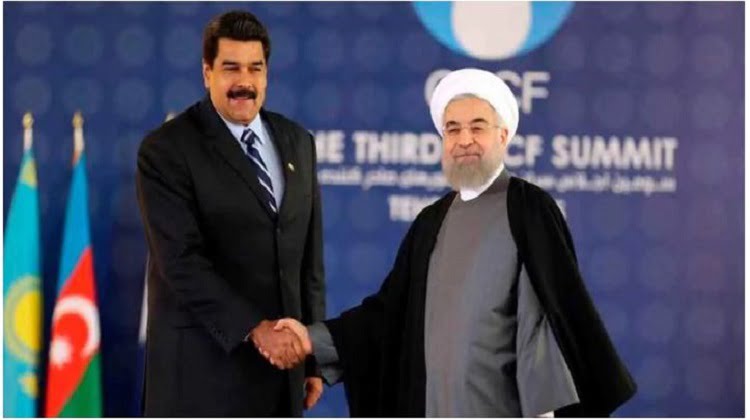 Iran now has closer ties to the regime of Nicolas Maduro. They have signed new “scientific and technological” agreements. We don’t know many details about this, but it could become a threat to the security of Venezuela as well as that of the region. 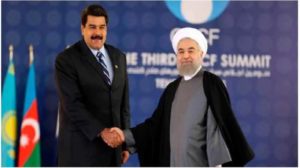 The Chavista tyrannical regime said that it is a plan of cooperation in “education, nanotechnology, biotechnology, and engineering.” However, specialists warn that it can be a military and intelligence alliance that will strengthen Maduro’s regime.

Iran and Venezuela have long shared warm diplomatic relations, and both regimes share a mutual contempt for the United States, which has imposed various sanctions on their respective economies. This year, Iran’s second-largest airline, Mahan Air, began offering direct flights to Venezuela to mark the strengthening of ties between the two countries. This news also served as a wake-up call for international security.

The relationship between the two nations has been described as a threat to the United States since the regime of the South American country has allowed the Iranian terrorist group Hezbollah to use their territory as a base to expand into Latin America.

Joseph M. Humire, a security specialist, told the PanAm Post that the relationship between the two nations has evolved over time, to the point that Iranian military and industrial presence in the South American country has increased. “In recent years, Venezuela has signed numerous commercial, military, and industrial agreements with Iran; and what happens is that much of that trade can be a front for the entry of Iranian military,” he said.

Activists call for probe into death of Haleh Sahabi

Is Ahmadinejad’s team planning a military coup in Iran?

IRGC is Preparing to Take Over Iran’s Banking System

Women are number One enemies of Mullahs