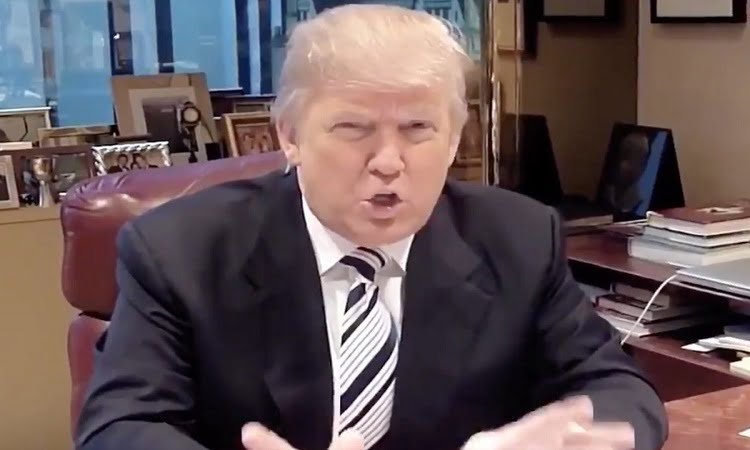 Early Friday morning in Iraq, the United States assassinated high-ranking Iranian military and intelligence official Qasem Soleimani. He was killed in a drone strike at Baghdad International Airport, along with several officials from Iran-backed militias operating in Iraq. The attack represents the most aggressive action yet in an increasingly tense standoff between the U.S. and Iran, and one that many believe could lead to war between the two nations.

The Pentagon confirmed the news of Soleimani’s assassination late Thursday night in the U.S., noting that the action was carried out “at the direction” of President Trump, while misidentifying the organization Soleimani led. The Pentagon did not detail the intelligence that led to Soleimani’s death, and justifications from the administration have been inconsistent.

It’s hard to overstate the magnitude of Soleimani’s assassination. The commander of Iran’s elite Quds Force, he was the longtime architect of the nation’s military and intelligence operations. As such, he was one of Iran’s most powerful men, and a close confidant of Supreme Leader Ayatollah Ali Khamenei, who has made his disdain for Trump’s strong-arm tactics clear. Soleimani was a terrorist, murderer, and one of the world’s most dangerous men, aiding Syrian President Bashar al-Assad in the Syrian civil war and causing the deaths of hundreds of Americans during the Iraq War, according to U.S. officials. But his assassination is tantamount to an act of war against Iran, and it’s unclear — if not unlikely — that the Trump administration, which acted without the input of Congress, has any real plan to deal with the fallout.

Though the Pentagon claimed in its statement that Soleimani was assassinated “to protect U.S. personnel abroad,” the move will almost certainly have the opposite effect. Iran has already said it will respond aggressively — with Supreme Leader Khamenei promising a “harsh retaliation” — and the U.S. State Department has urged citizens in Iraq to leave “immediately.”