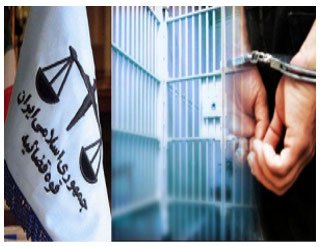 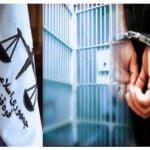 HRANA News Agency – One month after his trial held at the 15th branch of the Revolutionary Court, the authorities have notified Vahid Asghri that a death sentence has been issued for him.

According to a report by Human Rights Watch in Kurdistan, Vahid Asghri, 25, was arrested on October 4, 2008 by plain clothes agents working for IRGC (the Army of the Guardians of the Islamic Revolution).  Judge Abolqasem Salvati presiding over the 15th branch of the Revolutionary Court has sentenced Vahid Asghri to death.

In February 2009, IRGC Cyber Police announced that Vahid Asghri and a few other web masters of Internet sites opposing Islam had been arrested.

Vahid Asghri and other accused individuals were physically and psychologically tortured while in custody and were forced to appear in televised confessions.  These sessions were broadcast in Iran prior to their trials.