West Not Qualified to Speak about Iran’s Human Rights 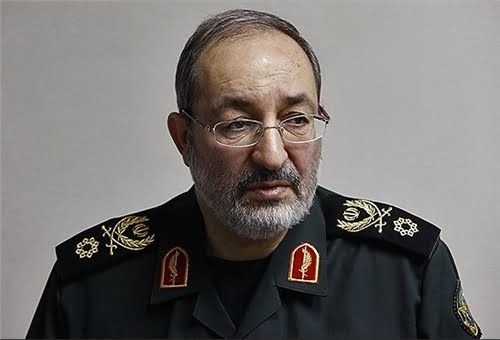 West Not Qualified to Speak about Iran’s Human Rights – Deputy Chief of Staff of the Iranian Armed Forces Brigadier General Massoud Jazayeri said given the western states’ black record of human rights violations in different parts of the world,and West not qualified to speak of the situation of human rights in Iran. 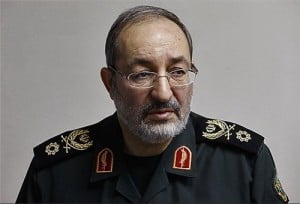 “The crimes and killings which have happened in the past years with the direct presence and partnership of the European states and the US are so painful and inhumane that the West’s dialogue on human rights has been turned into a historical tragedy,” Jazayeri said on Wednesday.

“At present, the EU influenced by the US and international Zionism is pressuring and harming millions of people in Africa, Asia and other parts of the world by imposing food and medicine sanctions and cultural and political offenses,” he added.

Stressing that Iran will not allow the West to speak about its human rights situation, Jazayeri said the European states that allow the killing of people, promotion of moral corruption and decadence, including the spread of illegitimate relationships and homosexuality, all in opposition to God’s words cannot express a view about respect for human rights.

Iran has always lashed out at the western countries for using human rights issues as a tool and pretext for pressurizing independent states to conceal their own crimes and wrong deeds.

“West Not Qualified to Speak about Iran’s Human Rights”

“Unfortunately, the westerners have a completely double-standard look at human rights issues and use them as a tool against the countries which don’t depend on them,” Amoli Larijani said in a meeting with Sri Lankan Justice Minister Rauff Hakeem in Tehran at the time.

He said despite the double-standard views of the West about human rights, the Eastern states have a proper and humane view and “the human rights issue enjoys an exalted position in the Eastern countries”.

“If His Confessions Are Broadcast, It’s All Lies,” Says Imprisoned Journalist’s Sister

Assad Is Selling Syria to Iran, Which Is Bad for the Rest of the World

Mohammad and Abdullah Fathi Executed in Esfahan for Enmity with God