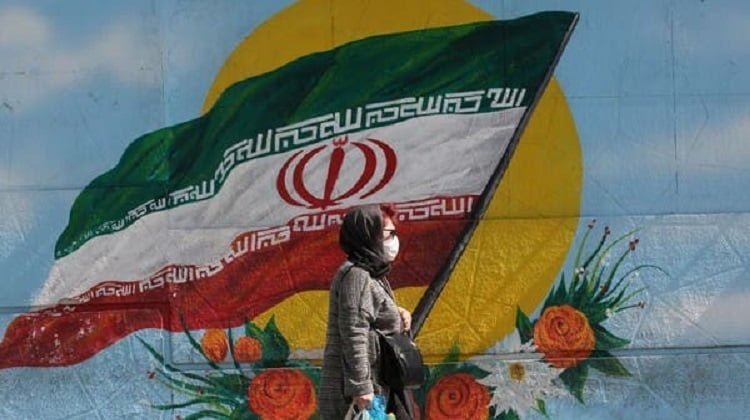 A young woman has been arrested in central Iran for “insulting the Islamic hijab”, state media said Tuesday, after a video appeared to show her cycling without a veil.

“A person who had recently violated norms and insulted the Islamic veil in this region has been arrested,” Mojataba Raei, governor of Najafabad, told IRNA news agency.

A short video shot with a mobile phone was circulated Monday on social media networks showing a bare-headed woman cycling in front of a mosque.

The long-haired woman, whose head was pixelated, appeared to raise her right arm in the air from time to time as she rode the bike.

IRNA said the video of the woman “riding her bike without a veil in the main square” and “in front of a big mosque” provoked protests from residents and clerics in Najafabad.

Under Islamic law in force in Iran since its 1979 revolution, women must wear a hijab that covers the head and neck and that conceals their hair.

But many women have pushed the boundaries over the past two decades by allowing their veils to slide back and reveal more hair, especially in Tehran and other major cities.

“Her motive for committing this action is being investigated,” the governor of Najafabad said, without disclosing the detained woman’s identity.

“The residents of this city are holding a protest rally today (after) the unprecedented violation of norms,” he added.