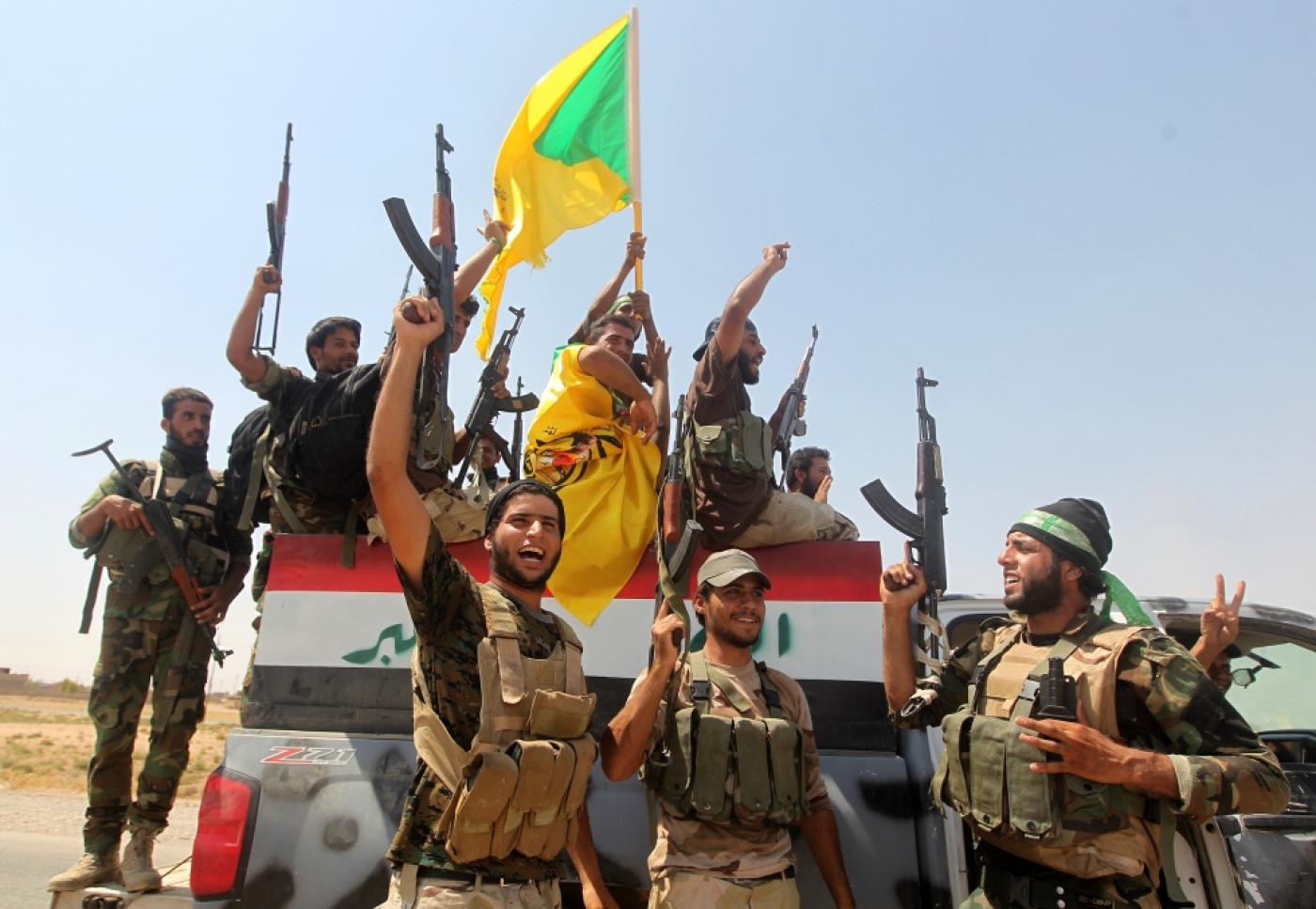 It was a stark message: A convoy of masked Shiite militiamen, armed with machine guns and rocket-propelled grenades, drove openly through central Baghdad denouncing the U.S. presence in Iraq and threatening to cut off the prime minister’s ear.

The ominous display underscored the growing threat that rogue militias loyal to Tehran pose for Iraq. It came at a time when Baghdad seeks to bolster relations with its Arab neighbors and is gearing up for early elections, scheduled for October, amid a worsening economic crisis and a global pandemic.

Last week’s procession also sought to undermine Prime Minister Mustafa al-Kadhimi’s credibility, with Iran-aligned militias driving down a major highway and passing near ministries as Iraqi security forces looked on. Ahead of a new round of talks between the U.S. government and Iraq, it sent a stark warning that the militias will not be curbed.

A fourth round of so-called strategic Iraq-U.S. talks is scheduled for next week after the Iraqi government requested it, partly in response to pressure from Shiite political factions and militias loyal to Iran that have lobbied for the remaining U.S. troops to leave Iraq.

The talks, which began in June under the Trump administration, would be the first under President Joe Biden. On the agenda is an array of issues, including the presence of U.S. combat forces in the country and the issue of Iraqi militias acting outside of state authority. The discussions are meant to shape the future of the U.S.-Iraq relationship, a senior U.S. official recently said.

It is a tightrope for al-Kadhimi, who has said that bringing armed groups under state control is a goal of his administration but finds himself increasingly helpless in reining in the groups. U.S. officials have said Washington will use the meetings to clarify that U.S. forces remain in Iraq for the sole purpose of ensuring the Islamic State group “cannot reconstitute” itself — a signal that the U.S. seeks to keep the 2,500 remaining American soldiers in Iraq.