After 100 Days In Office, Raisi Asks Why Iran Faces An Economic Crisis 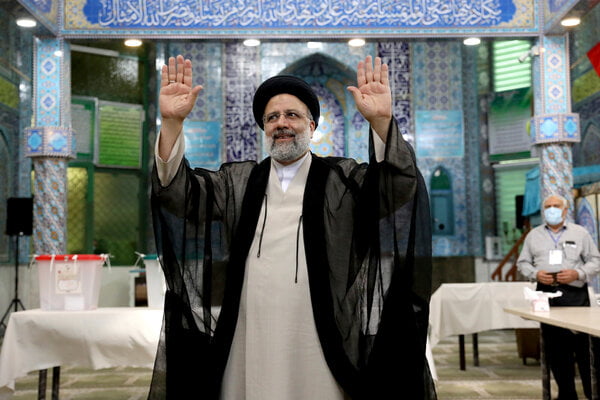 In a recent meeting with economists, President Ebrahim Raisi asked basic questions about the sorrow state of Iran’s economy, showing a lack of prior planning.

In a meeting with economists in November 9, Raisi had asked “why the economy is not doing well, why Iran has not been able to have a single-digit inflation rate, why the people cannot see the impact of tens of billions of dollars of government subsidies in their daily life, and why Iran’s economic growth rate has been less than one percent during the past eight years despite high government spending?

The fact that the president of the country asked these basic questions after 100 days in office, shows a lack of preparation and planning by his government, a point highlighted by many domestic critics.

According to Donyaye Eqtesad (Economic World), a newspaper that generally supported the policies of Iran’s previous administration, economists told Raisi conditions are not favorable for businesses in Iran. A decline in domestic and foreign investment, as well as the impact of sanctions have suppressed the country’s economic growth.

The long process to get government permits to do business, lack of a good legal framework, and unfair taxation are the main elements leading to unfavorable conditions. Iran’s global ranking in terms of ease of running a business is 128, while anything above the rank of 50 is considered unfavorable, the newspaper said.

The daily said that in three major indicators Iran faces serious problems: Economic growth, the rate of inflation and the unemployment rate.

Meanwhile, because of overall unfavorable conditions and the lack of a promising outlook for the future of the economy, there has been a sharp drop in domestic and foreign investment in Iran. Furthermore, this disrupts the trend of economic growth in the long run. With the current trend, economists cannot expect anything more than a 4 percent growth in the best-case scenario, economists told Raisi.