According to OFAC, Bank Melli is designated for sanctions for assisting in, sponsoring, or providing financial, material, or technological support for the IRGC. 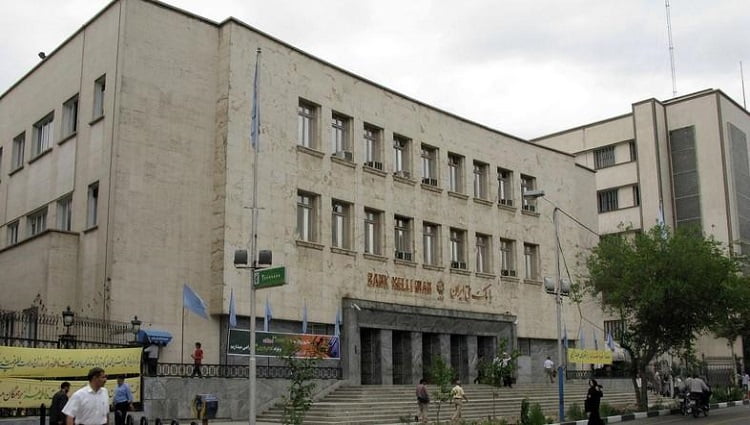 On November 5 of this year, the United States re-imposed sanctions against Iran. This involved many moving parts within the United States’ government and in other governments around the world but importantly, it involved US sanctions against Iran’s banking sector. The US Treasury Department stated: “In its largest ever single-day action targeting the Iranian regime, the US Department of the Treasury’s Office of Foreign Assets Control (OFAC) sanctioned more than 700 individuals, entities, aircraft, and vessels.”

Treasury Undersecretary Sigal Mandelker stated: “As the Iranian people suffer from fiscal mismanagement and a plummeting rial, the Iranian regime abuses the country’s banking system to enrich its elite and finance repressive state institutions. The Islamic Revolutionary Guard Corps – Qods Force and other destabilizing entities leverage their access to the global financial system to fund proxies fighting in Syria, Iraq, and Yemen, subsidize the proliferation of WMD or their means of delivery, and arm those who abuse the human rights of Iranian citizens. This action is aimed at cutting off Iranian banks that facilitate Iran’s domestic repression and foreign adventurism from the international financial system, and will highlight for the world the true nature of the regime’s abuse of its domestic banking system.”

Importance of banking sector
Clearly, the banking sector is a top priority of the sanctions. Two of OFAC’s banking designations are notable: The Ghadir Investment Company and Bank Melli. Treasury’s action against Iran’s banking sector additionally includes the designation of dozens of other Iranian banks and their foreign and domestic subsidiaries.

US Bases in Region Easy Targets for Iranian Missiles: IRGC Commander US Reimposes Sanctions on Iran, but to What Effect?

On 3rd of January a news spread in social media regarding Qasem Soleimani and AbuMahdi Mohandes who has died by a US drone strike near Baghdad Airport and this was the end of their lives. In social media, especially Iranian users, there was a chaotic situation, some called of “the general of... END_OF_DOCUMENT_TOKEN_TO_BE_REPLACED