Another Bahai mother went to prison with her baby 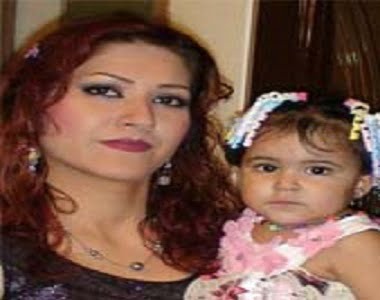 Elham Ruzbehi, the Bahai citizen living in Isfahan, who was sentence to 2 years of prison by a court in Semnan went to Semnan prison with her baby.

According to a report, Elham Ruzbehi was sentenced to 2 years of prison by the appeal

court of Semnan, went to Semnan prison on April 27th with her 1 year old baby.

She is the fourth Bahai mother who is serving her prison sentence with her baby.

Elham Ruzbehi had been arrested in March 2010 in Semnan and after one month released on the bail. She was sentenced to 3 years of prison which was reduced to 2 years afterwards.

She has been living in Isfahan for more than 1 year now, but she has to go to Semnan prison.

Journalist sent to jail to serve out sentence

Warnings to Security and Intelligence Leaders: Concerns Over Differences in the Armed Forces

The fallout of assassinating Mohsen Fakhrizadeh