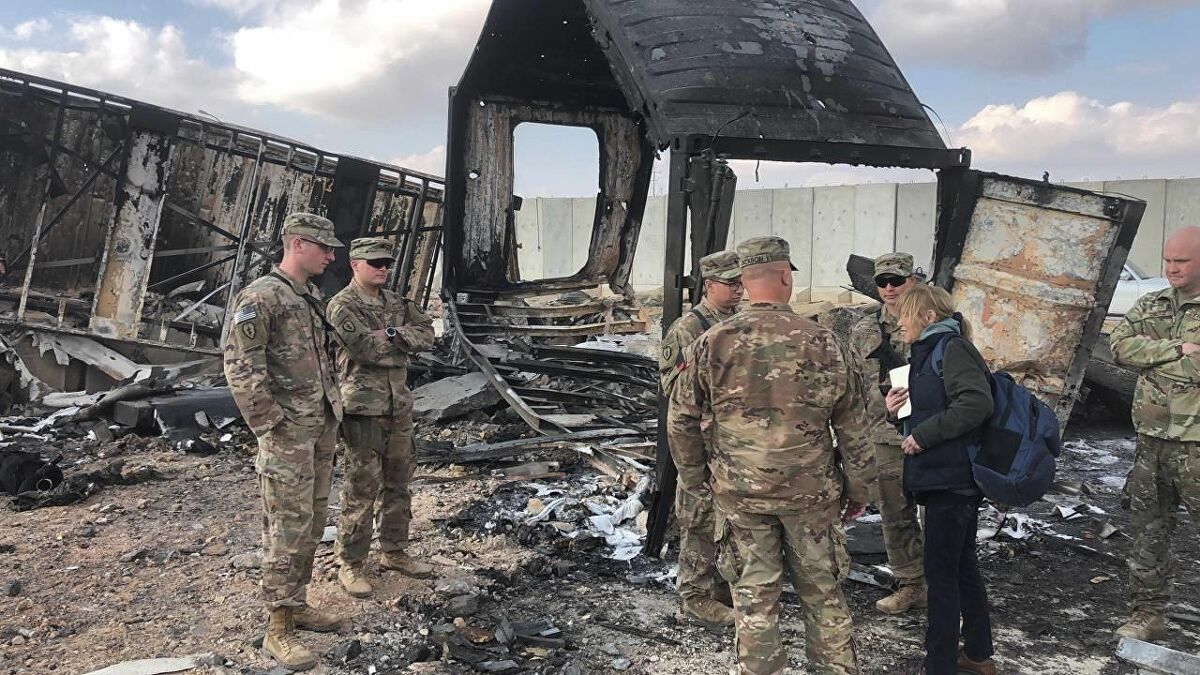 Ayatollah Khamenei Hints Iran Yet to Strike ‘Reciprocal Blow’ Against US

The January 3 drone strike assassination of Revolutionary Guards Quds Force commander Qasem Soleimani in Baghdad brought Iran and the US to the brink of war, with Tehran responding with missile strikes on two US bases in Iraq, causing traumatic brain injuries among over 100 US troops.

Iran has yet to deal a retaliatory counterblow to the US for the assassination of Gen. Qasem Soleimani, Supreme Leader Ayatollah Khamenei has indicated.

“The Islamic Republic of Iran will never forget the martyrdom of Hajj Qassem Soleimani and will definitely strike a reciprocal blow to the US,” Khamenei said, speaking to Iraqi Prime Minister Mustafa al-Kadhimi on Tuesday, his remarks quoted by Tasnim.

“The US crime in assassinating Gen. Soleimani and [Iraqi militia commander] Abu Mahdi al-Muhandis is an example of the US presence [on Iraqi soil]. They killed your guest in your home, and they blatantly confessed to this crime. This is not a trivial matter,” Khamenei added.

The supreme leader did not clarify what form Iran’s “reciprocal blow” would take. Days before the January 8 ballistic ‘Operation Myartyr Soleimani’ missile strikes on the Ayn al-Asad and Erbil military bases containing US troops, Khamenei vowed “harsh retaliation” against Washington over the commander’s killing, which other Iranian officials described as an “act of war.”

Last week, Iranian Deputy Foreign Minister Mohsen Baharvand revealed that the US had sent a message to Iran via the Swiss ambassador in Tehran urging the country not to respond militarily to the assassination, with this request said to have been “rejected immediately.”

Earlier this month, UN special rapporteur on extrajudicial, summary and arbitrary executions Agnes Callamard concluded that Soleimani’s killing was “unlawful,” and a direct violation of the UN charter.