BREAKING NEWS
GMT+2 06:01
Home IRGC It’s Time for the Ayatollah and the Muslim Brotherhood to have their Last Wishes 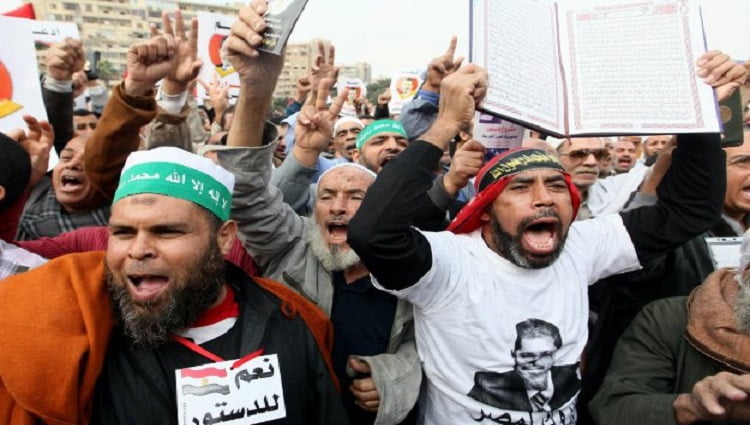 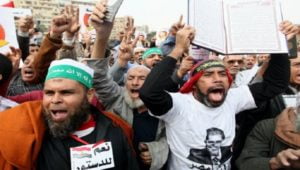 It was a comprehensive and detailed account of the real criminal nature and function of the IRGC, stressing that no one should be “fooled” by the Corps’ legal posture as a legitimate military organization.

The decision to raise the IRGC to a terrorist organization rather than the lower-level of “support of terrorism” stripped the Mullahs of the deniability card and sent unequivocal message to Iran that it will be held accountable for any potential attacks on US troops and interests by its proxies which are commanded by the IRGC. That move, although long overdue, came after the realization that the death tolls that Iran has inflicted on the United States since the outbreak of the Islamic revolution in 1979, (including the killing of 603 US servicemen in Iraq only) are only going to escalate in the future as emboldened Iran has nurtured through the years a feeling of impunity and a firm belief that the best way to deter and neutralize the US is through conducting deadly attacks against its troops and interests.

In that statement one is able to see clearly that the US administration is putting in place an entirely new foreign policy with respect to the Iranian regime, after realizing the impossibility of a stable, peaceful Middle East without weakening the IRGC.