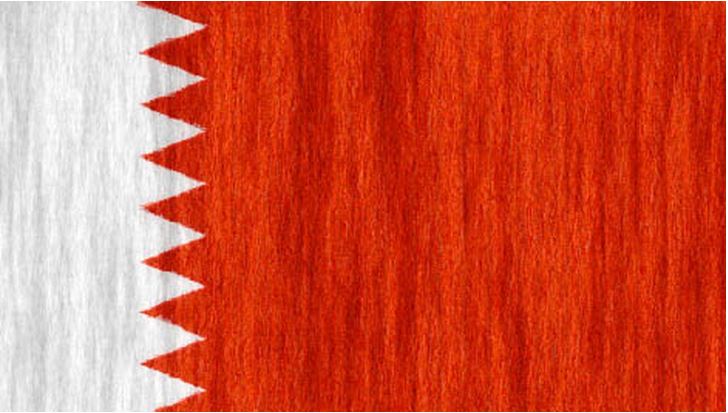 Bahrain breaks up weapon, explosives smuggling attempt – The coastguard retrieved the weapons from the seabed after two men on board dropped them when a …

Bahrain said earlier it had recalled its ambassador to Tehran for consultations after what it said were repeated hostile statements made by Iranian officials.

The coastguard retrieved the weapons from the seabed after two men on board dropped them when a Bahraini helicopter approached, the ministry said.

There was no immediate comment from Iran on the Bahraini statement. A Shiite-led opposition movement in Bahrain continues to press for reform in the country, which hosts the U.S. Navy’s 5th Fleet. Iran has strongly denied any manner of interference stating that it only supports attempts to address human rights violations in the tiny Persian Gulf state.

More families have expressed their full denunciation and condemnation of flagrant Iranian interferences in the internal affairs of the Kingdom of Bahrain and stressed Bahrain’s genuine Arab and Islamic identity. [ID:nL5N1050DF]. However hardline commentators in Iran have occasionally laid a territorial claim to Bahrain, a Sunni-ruled monarchy closely allied to dominant Gulf Arab power Saudi Arabia.

It said the first suspect received military training in Iran during August 2013 that included the manufacturing and use of explosive ordinance and improvised explosive devices, as well as firearms training at an Iranian Revolutionary Guards’ camp.

Majid Dori’s Mother: “He Falls Into Comma & Can’t Stand up for Days”

Jailed Iranian Lawyer and Human Rights Defender: “The Justice System Is More Ruined Than Before”