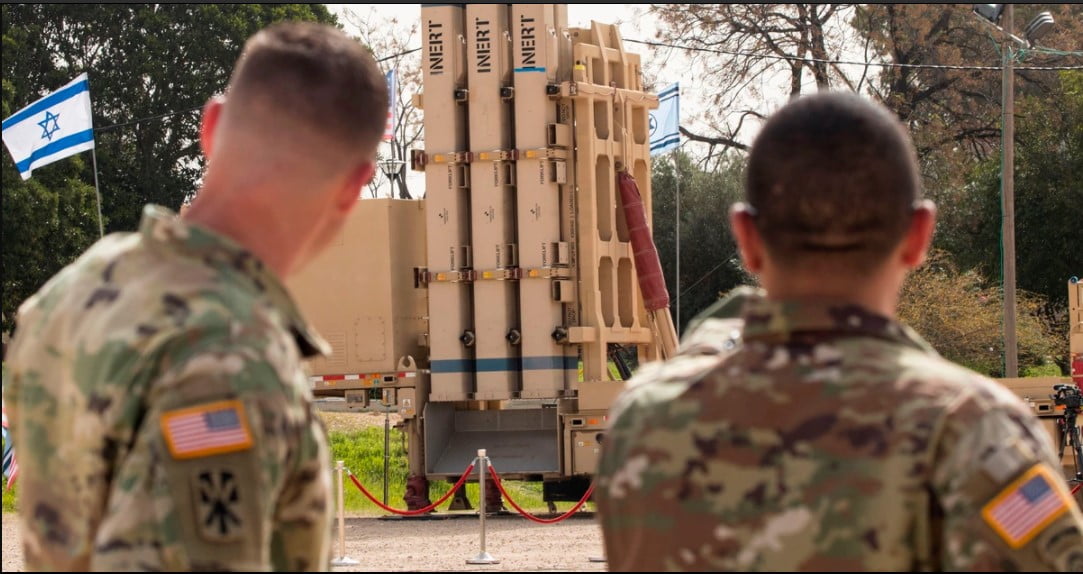 U.S. President Joe Biden recently ordered airstrikes against Iranian-backed militias, but that failed to stop them from rapidly escalating their rocket and drone campaign to drive the United States out of the Middle East. Last week the U.S. embassy in Baghdad came under multiple assaults as part of a larger acceleration of Iranian proxy attacks throughout the region. It’s little wonder: The Biden administration has invited this escalation by withdrawing vital air defense systems from Iraq, Saudi Arabia and other Middle East nations.

Rather than retreating, American needs to enhance our regional partners’ offensive and defensive capabilities. This requires a serious strategy based on stronger, consistent and more concerted U.S. military force to deter and eliminate these growing threats. Iranian-linked missiles, rockets, mortars and drones continue to be the most frequent threats to U.S. personnel, partners and interests in the Middle East.

The number of these munitions that groups in Iraq, Yemen and Syria have fired at U.S. service members, partners and interests, like vital oil facilities, have roughly doubled each year since 2018, according to data compiled by the Jewish Institute for National Security of America. The 228 projectiles used during 64 separate attacks this year are on pace to set a new annual record.

In particular, these groups increasingly use armed drones with maneuverability that poses a challenge for current air defenses. Compared to 2018-2020, when drones represented only 19 percent of the munitions Iranian proxies used, these weapons now account for 58 percent of the projectiles these groups launch against U.S. personnel, partners and interests.

Though President Biden has retaliated twice with airstrikes, on Feb. 25 and June 27 of this year, Iraqi militias nevertheless have launched 30 attacks on U.S. personnel in Iraq since Biden took office — including firing 46 rockets and drones against Americans in Iraq between the February and June U.S. strikes. This data underscores how the Pentagon’s current deployment of air defenses in the Middle East is insufficient and incapable of handling the ongoing threats.

Also Read: Biden to Rivlin: Iran will never get a nuclear weapon on my watch

Farshad Kamangar in ICU After 29 Days of Hunger Strike

Russia is preparing to supply Iran with an advanced satellite system that will boost Tehran’s ability to surveil military targets, officials say