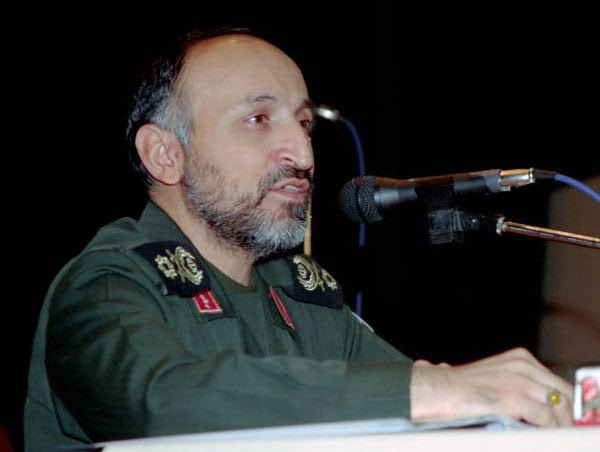 Posted By: on: January 28, 2012In: Iran Briefing Exclusive, IRGC Military Branches, Who is WHO in IRGC
Print Email

He actively participated in suppressing the popular uprisings in Kurdistan and West Azerbaijan in the past. Asadi was also in charge of dispatching volunteer forces to the southern fronts during the 1980-1988 Iran-Iraq war.

He was appointed to command Basij Resistance Forces following the Iran-Iraq war. In 2006, he was appointed by Iran’s Supreme Leader Ayatollah Ali Khamenei as the Deputy Commander of the Joint Chiefs of Staff of Iran’s Armed Forces.