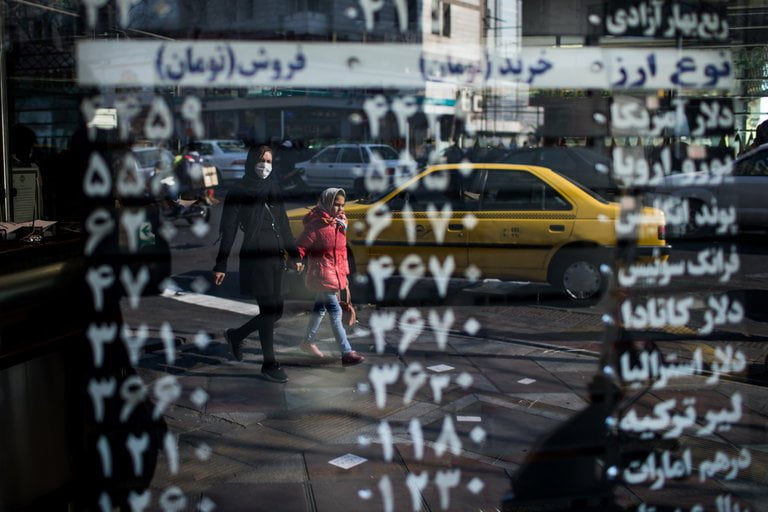 TEHRAN — At 25 percent, the interest rate paid on a savings account at the Caspian Finance and Credit Institution in Tehran was a better return than Mehrdad Asgari could earn investing in his own business renting out construction equipment. So in December 2016, he jumped at the chance, depositing $42,000 in a savings account. 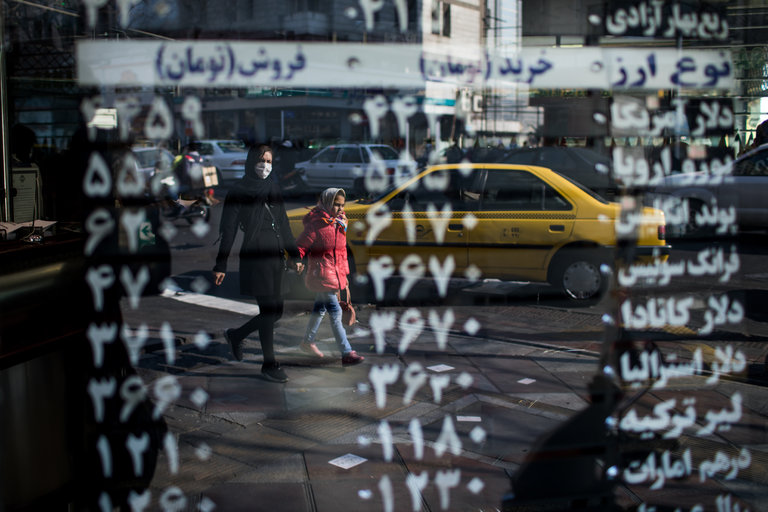 Before long though, Caspian stopped allowing withdrawals. After three months, it stopped paying interest. Finally, in May, it shut its doors for good — becoming one of the largest in a long series of failures of Iranian financial institutions in recent years. The closings have destroyed the savings of thousands of people, imperiled the banking system and helped fuel the antigovernment protests that roiled the country late last year.

The weeklong demonstrations across Iran, centered in religiously conservative, working class towns and cities rather than Tehran, were the broadest display of discontent since the Green Movement protests in 2009, following a disputed presidential election. The outpouring of anger was directed not only at President Hassan Rouhani, who won re-election promising to revitalize the economy, but also the country’s supreme leader, Ayatollah Ali Khamenei. Thousands of people were arrested and 25 were killed, some of them, families of the victims say, at the hands of their jailers.

“I got angry and swore at them,” Mr. Asgari said recently, referring to Caspian, adding that he joined other jilted depositors in demonstrations that he had learned about on social media.

The cascade of defaults, economists say, was not just the result of risky banking practices, but also a case study in official corruption — a major reason Iranians found their losses so infuriating. Adding to their outrage, Iranian officials made a series of statements blaming the victims for not being more careful with their money.