Iran is the world’s leading state sponsor of terrorism. Period. It has held that dubious distinction for many years now and shows no sign of relinquishing the title. 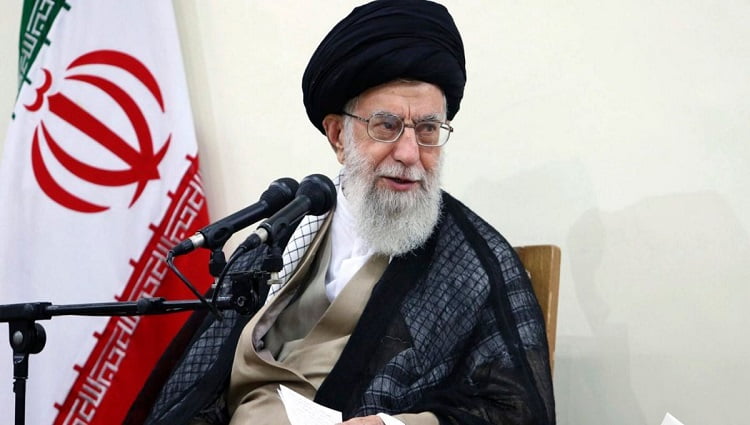 To the contrary, the regime in Tehran continues to provide hundreds of millions of dollars every year to terrorists across the world. It does this, despite ongoing economic turmoil that’s impoverishing many of its people. The beneficiaries of this misbegotten largesse range from Hizballah in Lebanon, to Hamas in Gaza, to violent rejectionist groups in the West Bank, to the Houthis in Yemen, to hostile militias in Iraq and Syria.

Let me give you some numbers. This may sound hard to believe, but Iran provides Hizballah alone some $700 million a year. It gives another $100 million to various Palestinian terrorist groups. When you throw in the money provided to other terrorists, the total comes close to one billion dollars.

Let’s pause to consider that, because it bears repeating: The Iranian regime spends nearly a billion dollars a year just to support terrorism. I’d be tempted to make a Dr. Evil reference if the stakes weren’t so high.

And who ultimately pays the price of this support? The Iranian people. The resources Iran uses to fund its global terrorist campaign come directly out of the pockets of ordinary Iranians. The regime robs its own citizens to pay its proxies abroad.

Tehran’s priorities are clear. It doesn’t seek to boost economic growth at home, or to improve Iranian living standards. It doesn’t seek to reduce Iran’s growing unemployment. What the regime prioritizes, despite the country’s increasing economic distress, is buying guns and bombs for foreign terrorists.

Tragically, this vast waste of the Iranian people’s assets has resulted in bloodshed and instability across the globe. Let me lay out what I mean.

Iran sanctions reimposed and in full effect Why Iran executed the "Sultan of Coins" for hoarding gold as U.S. sanctions bite

On 3rd of January a news spread in social media regarding Qasem Soleimani and AbuMahdi Mohandes who has died by a US drone strike near Baghdad Airport and this was the end of their lives. In social media, especially Iranian users, there was a chaotic situation, some called of “the general of... END_OF_DOCUMENT_TOKEN_TO_BE_REPLACED