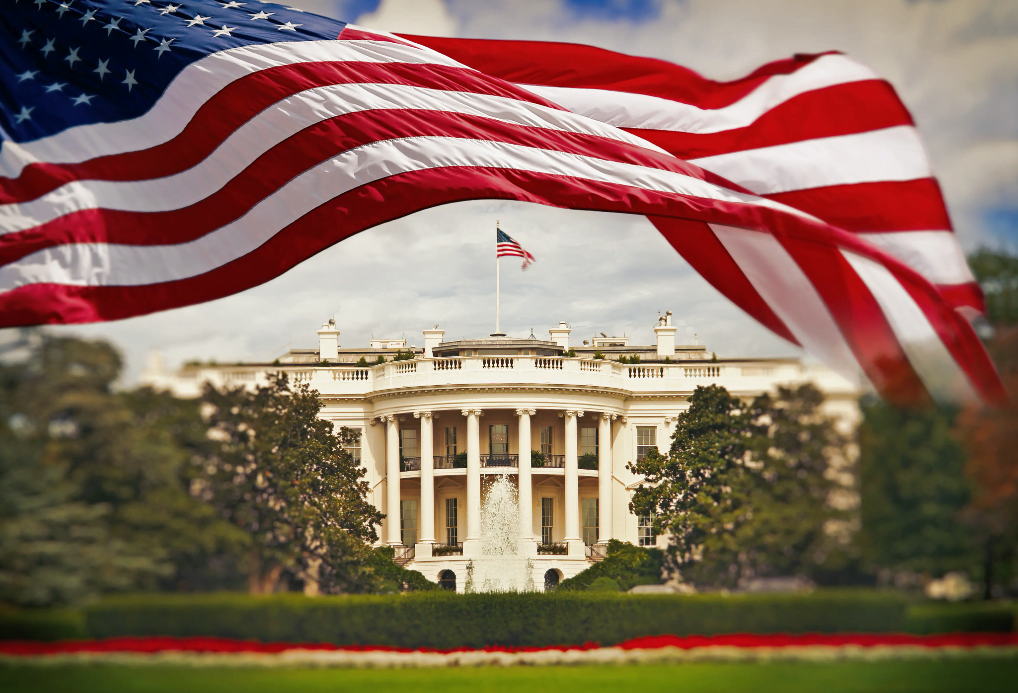 Posted By: adminayeshaon: May 13, 2020In: Slider
Print Email

Yesterday, the Department of State notified Congress that Iran, North Korea, Syria, Venezuela, and Cuba were certified under Section 40A(a) of the Arms Export Control Act as “not cooperating fully” with U.S. counterterrorism efforts in 2019.  This is the first year that Cuba has been certified as not fully cooperating since 2015.  This certification prohibits the sale or license for export of defense articles and services and notifies the U.S. public and international community that these countries are not fully cooperating with U.S. counterterrorism efforts.

Iran: In 2019, Iran continued to be the world’s largest state sponsor of terrorism, supporting Hizballah, Palestinian terrorist groups, and other terrorist groups operating throughout the Middle East.  In 2019, Iran maintained its support for various Iraqi Shia terrorist groups, including Kata’ib Hizballah (KH), Harakat al-Nujaba (HAN), and Asa’ib Ahl al-Haq (AAH).  Iran’s Islamic Revolutionary Guard Corps (IRGC), a designated Foreign Terrorist Organization, has been directly involved in terrorist plotting and has killed U.S. citizens.  The IRGC – most prominently through its Qods Force – has the greatest role among Iranian regime actors in directing and carrying out a global terrorist campaign.

North Korea: In 2019, four Japanese individuals who participated in the 1970 hijacking of a Japan Airline flight continued to live in the DPRK.  The Japanese government also continued to seek a full account of the fate of 12 Japanese nationals believed to have been abducted by DPRK state entities in the 1970s and 1980s.

Syria: Syria has continued its political and military support for terrorist groups, including the provision of weapons and political support to Hizballah.  The Assad regime’s relationship with Hizballah and Iran grew stronger in 2019 as the regime became more reliant on external actors to fight opponents and secure areas.  The IRGC and IRGC-backed militias remain present and active in the country with the permission of President Bashar al-Assad.