BREAKING NEWS
GMT+2 12:40
Home Cyber “We need to up our game”—DHS cybersecurity director on Iran and ransomware 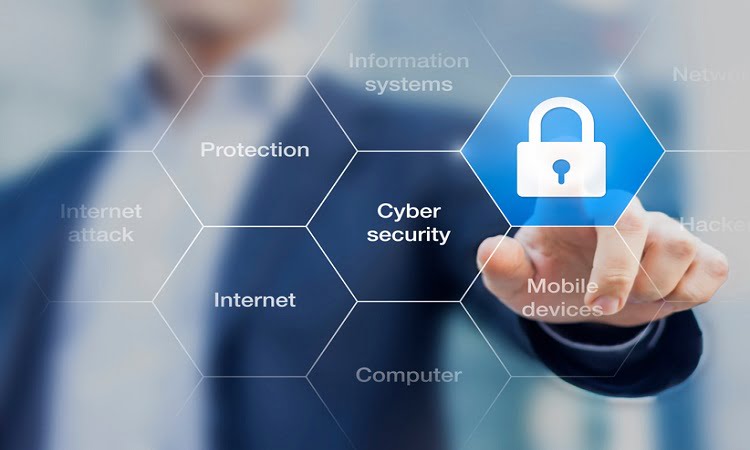 The notice corresponded to new warnings from private security research firms, including Recorded Future, of a surge in preparatory activity over the past three months by APT33, a threat group connected to the Iranian government and Iranian Revolutionary Guard Corps (IRGC, Iran’s military).

In an interview with Ars, Krebs explained that the reason for the warning went beyond that “regional activity”—attacks on Saudi Arabian companies and other organizations in the Persian Gulf and South Asia.

“Over the course of the last couple of weeks, and in particular last week I’d say, [the activity] became specifically directed,” he said. A “sense of the community”—reports from US intelligence and other agencies, as well as private sector cybersecurity vendors—showed a significant leap in spear-phishing attacks connected to infrastructure associated with APT33 against targets in the US over the past week, Krebs said. “So you combine that increase in activity with a historic intentionality and demonstrated ability, after previous destructive campaigns, and it was time to make a statement and say, ‘Hey look, everybody, this is heating up. And politically it is also heating up… We need to step up our game.'”

Watching out for phishes
CISA is a very new agency within DHS created last year by Congress and charged with taking on domestic cybersecurity and critical infrastructure security activities. Formed out of the Department of Homeland Security’s National Protection and Programs Directorate and the US Computer Emergency Readiness Team, CISA has a wide mandate that includes efforts to coordinate protection of the security of US election systems and to help federal, state, and local agencies better secure themselves against other information security and infrastructure risks.

But CISA’s role is, outside of the federal government, largely advisory. The agency has cybersecurity advisors who work with major industry groups associated with critical infrastructure, of which election infrastructure is just a small part. As Krebs put it, the agency (including its US CERT component) is an “integrator” of information from multiple sources, including the Office of the Director of National Intelligence and the components of the intelligence community and private information security partners.

Iraq Is Conquered—On to Jerusalem

“His Continued Detention Is Neither Moral Nor Legal,” Says Soltani’s Wife

Who is Mohsen Kazemeini, the New Commander of the Tehran-based Division of the Revolutionary Guard?