Posted By: on: January 17, 2019In: Intelligence Ministry, Slider
Print Email 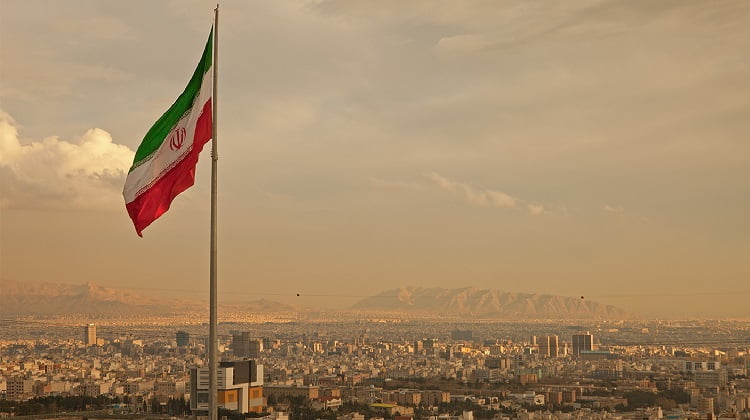 The European Union imposed its first economic sanctions against Iran in three years on December 8. The sanctions, which target Iran’s intelligence services, indicate that Europe is hardening its position against Iran. 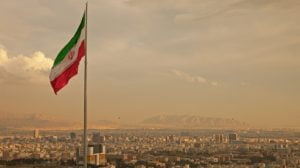 The sanctions came after the government of Denmark said it believed Iran facilitated the murder of two dissidents in Denmark and France.

These sanctions froze the financial assets of two members of Iran’s Intelligence Ministry and added them to the EU’s terror list. The same restrictions were placed on a unit of Iran’s intelligence agency.

The EU sanctions came as Europe is attempting to salvage the Joint Comprehensive Plan of Action. The agreement regarding Iran’s nuclear program, implemented three years ago today, was signed by Iran along with the United States, Britain, France, Germany, China and Russia. The U.S. withdrew from the agreement in May 2018, but Europe has tried to circumvent U.S. sanctions and keep the deal in place with Iran.

The agreement was designed to reward Iran for limiting its nuclear development. But Iran’s aggressive behavior has continued, and the EU faces a choice: continue to work with Iran, or begin hardening against it.

Danish Prime Minister Lars Løkke Rasmussen said it was “very encouraging” to hear that the EU had imposed sanctions against Iran. It was done “in response to hostile activities and plots being planned and perpetrated in Europe, including Denmark.”

The “EU stands united,” he proclaimed. “[S]uch actions are unacceptable and must have consequences.”

“When the sanctions were announced, the Netherlands, together with the United Kingdom, France, Germany, Denmark and Belgium, met Iranian authorities,” stated Dutch Foreign Minister Stef Blok.

In a letter to his nation’s parliament, Blok said the meeting conveyed “serious concerns regarding Iran’s probable involvement in these hostile acts on EU territory.” It said Europe expects Iran to “cooperate fully in removing the present concerns.”

“If such cooperation is not forthcoming, further sanctions cannot be ruled out,” it concluded.

As if on cue, Iranian President Hassan Rouhani made a bold announcement on December 10: “Soon, in the coming weeks, we will send two satellites into space using our domestically made rockets.”

The Times of Israel reported that Iran’s posturing occurs near an important anniversary. “Iran typically displays achievements in its space program in February, during the anniversary of the 1979 Islamic Revolution.”

This year marks the 40th anniversary of the revolution, in which radical Shiite clerics overthrew the nation’s monarchy. As a result, the West lost a friend and gained an enemy.

The Times of Israel continued, “The U.S. and its allies worry the same satellite-launching technology could be used to develop long-range missiles.”

As the United States continues to withdraw from the Middle East, another power needs to step in to restrain Iranian aggression.

Iran’s revolutionary guards round up ‘homosexuals and satanists’

Disarming Iran: A Story of Cybersabotage and Sanctions

Reporters Without Borders names Iran as ‘2012 enemy of Internet’