European ‘clearing house’ to bypass US sanctions against Iran 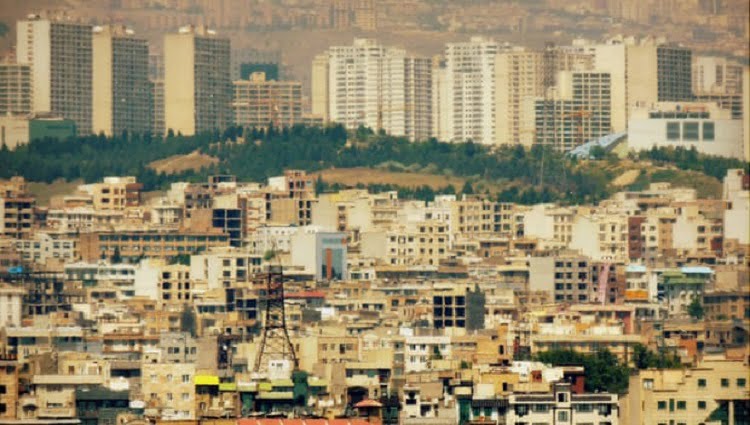 European ‘clearing house’ to bypass US sanctions against Iran

The clearing house, known as a special purpose vehicle (SPV), is seen as critical to reassuring Tehran that the EU genuinely wishes to reward Iran for signing the 2015 deal on its nuclear programme by expanding business with the country.

Under the terms of the deal, Iran agreed to limit its nuclear activities and submit to international inspections in return for the lifting of economic sanctions.

Donald Trump pulled the US out of the deal earlier this year, breaking with Europe, and on Monday a full panoply of US sanctions came into force. The package included the threat to sanction companies or countries that buy Iranian oil, the lifeblood of its economy.

The Iranian deputy foreign minister, Kazem Sajjadpou, speaking in London, expressed his frustration at the pace with which the SPV is being set up, saying: “What is lacking is both speed and efficiency.”

Tehran had been hoping for an announcement at the weekend on the next steps for the SPV, which was announced in principle two months ago.

The SPV would serve as a barter exchange neither connected to the US dollar-denominated international financial system nor requiring monetary transfers between EU countries and Iran. An Iranian firm selling into Europe would accumulate credits that could be then used to buy a product from a different European firm.

The three main European signatories to the 2015 deal – France, Germany and the UK – are still working through the detailed implications of the US move.

Bolton: Iran Sanctions Having "Enormous" Economic Consequences; Iran Is In A Depression Iran Reportedly Building Syrian Base for Pro-Regime Militias

On 3rd of January a news spread in social media regarding Qasem Soleimani and AbuMahdi Mohandes who has died by a US drone strike near Baghdad Airport and this was the end of their lives. In social media, especially Iranian users, there was a chaotic situation, some called of “the general of... END_OF_DOCUMENT_TOKEN_TO_BE_REPLACED