Feds charge 4 in Iran plot to kidnap activist in US, others 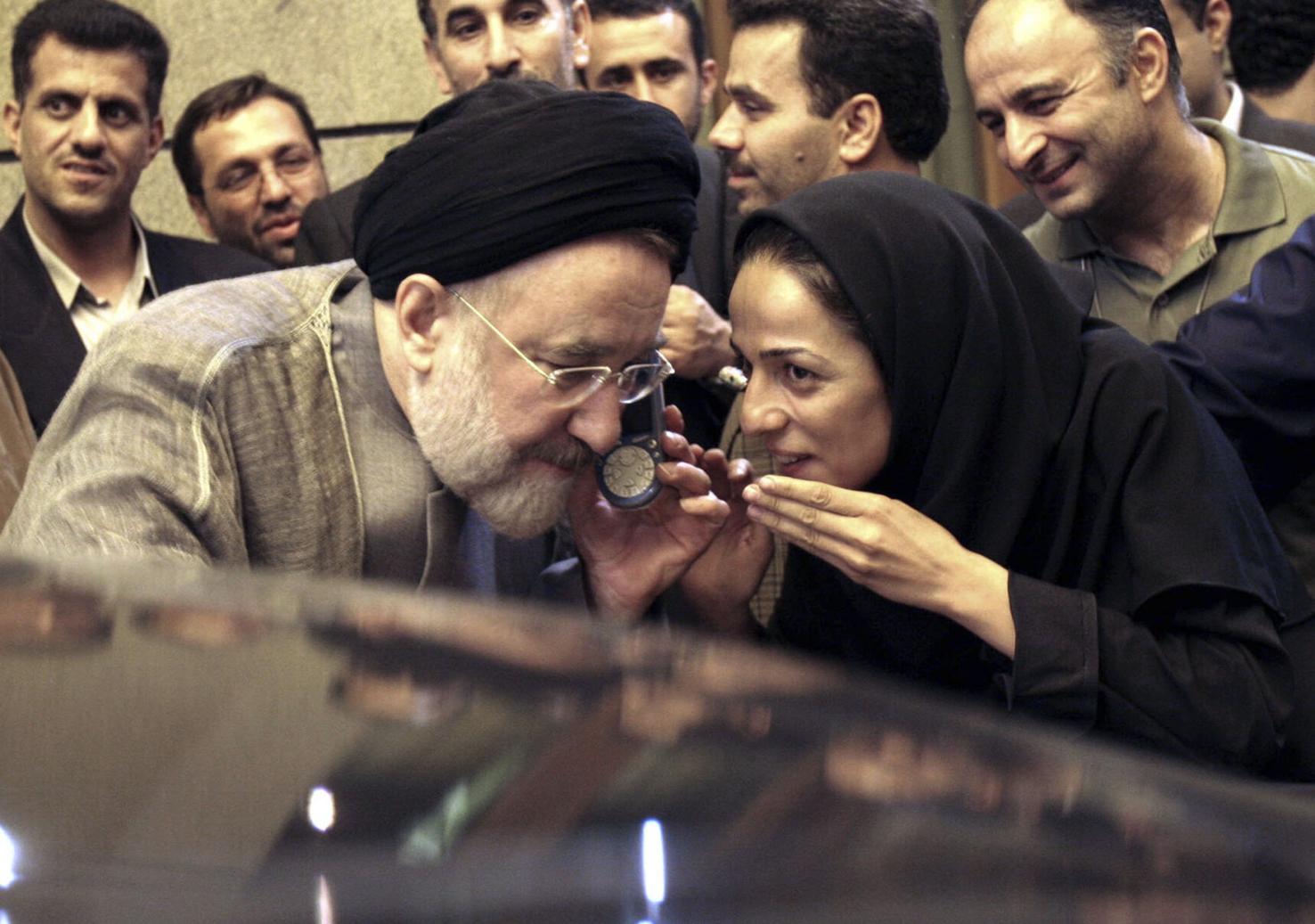 An indictment in Manhattan federal court alleges that the plot was part of a wider plan to lure three individuals in Canada and a fifth person in the United Kingdom to Iran. Victims were also targeted in the United Arab Emirates, authorities said.

The identities of the alleged victims were not released but Brooklyn-based Masih Alinejad confirmed that authorities had told her she was among the targeted victims.

“I knew that this is the nature of the Islamic Republic, you know, kidnapping people, arresting people, torturing people, killing people. But I couldn’t believe it that this is going to happen to me in United States of America,” Alinejad told The Associated Press.

Iran’s mission to the United Nations did not immediately respond to a request for comment. State media in Tehran did not immediately acknowledge the alleged plot, though Iran has become more aggressive in recent years about seizing opposition journalists and dissidents abroad amid tensions over its tattered nuclear deal.

The indictment acknowledges that, naming an exiled Paris-based journalist later seized by Iran and executed. Also named was a California-based member of an Iranian militant opposition group in exile whose family says he was abducted by Iran while staying in Dubai in 2020. Prosecutors alleged the Iranian intelligence officer had an electronic device containing a graphic of Alinejad alongside those two men, prosecutors said.

Alinejad, who worked for years as a journalist in Iran, long has been targeted by its theocracy after fleeing the country following its disputed 2009 presidential election and crackdown.

She is a prominent figure on Farsi-language satellite channels abroad that critically view Iran and has worked as a contractor for U.S.-funded Voice of America’s Farsi-language network since 2015. She became a U.S. citizen in October 2019.