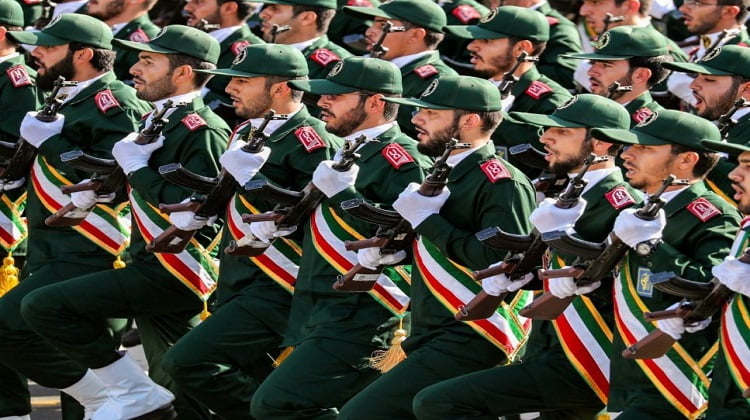 It was a dramatic scene in the House of Commons just over one year ago. The Conservatives had put forward a motion to designate Iran’s Islamic Revolutionary Guard Corps a terrorist entity. The IRGC is an ideologically-driven branch of Iran’s armed forces, created after the 1979 revolution, that has seen its power expand to envelop more and more of Iranian society. It plays a leading role in everything that is wrong with the troubled regime today 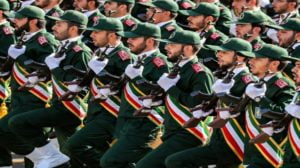 Nobody expected the Liberal government to back the motion. After all, Trudeau had campaigned on growing relations with Iran and the Liberals had knocked down a similar motion by a Conservative Senator just weeks before.
But something strange happened when House of Commons Speaker Geoff Regan began taking the tally on the motion. He asked for all “yeas” to speak up, turning to the Conservatives to register their support for the motion. Then he asked for the “nays”, pivoting to the other side under the assumption that the Liberals would all vote against. Then there were rumblings. The “yeas” weren’t over.
There were others who wanted to vote for the motion – those on the other side of the bench. The first one to rise – remarkably – was Prime Minister Justin Trudeau. The PM was standing to support a Conservative motion about getting tough on Iran. The Conservatives were elated. Social media lit up. American media even took notice.
A year later though, it still hasn’t happened.
This past week Public Safety Minister Ralph Goodale announced with great fanfare that the government had updated the list of designated terror entities. He was keen to draw attention to the fact that two neo-Nazi organizations were included,